What Does a $15 Minimum Wage Mean for the Restaurant Industry? 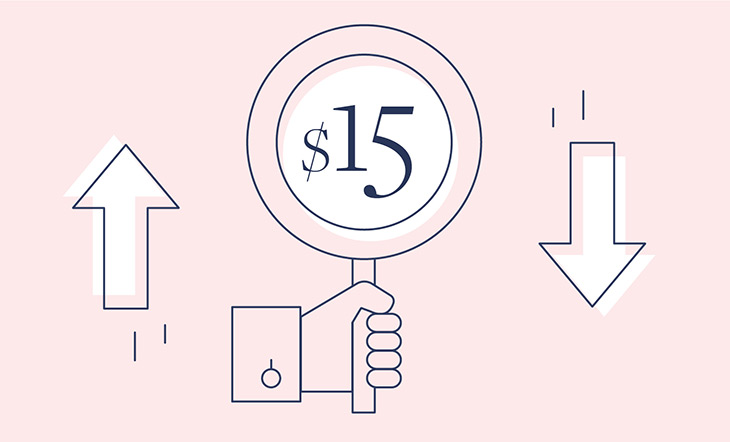 Even before the COVID-19 pandemic hit the U.S., staff shortages and rising costs challenged restaurant owners everywhere. The service sector is the largest employer of minimum wage workers in the country. That means that it feels—at a large scale—any increase in the federal minimum wage, not to mention increases that have already taken effect in states and cities throughout the U.S.

The pandemic, coupled with the racial equity movement that swept the nation in summer 2020 and the continuation of the MeToo movement, further laid bare the vulnerability of the industry and its workers. As the industry has had to reinvent itself, claims for more equitable compensation and treatment of staff have gained support (two-thirds of tipped workers are women and 40 percent are BIPOC). Combine that with an unprecedented labor shortage this spring, and it’s no surprise that the subject of wage, particularly for tipped employees, has remained hot-button topic.

The federal minimum wage was established by the Fair Labor Standards Act of 1938, and was last updated in 2007 to $7.25/hour by July 24, 2009—this has the same purchasing power in 2021 as $6 did in 2009. The last 12 years represent the longest period ever without an increase in the federal minimum wage, even as cities and states throughout the country have passed legislation requiring higher local minimum wages.

The subminimum tipped wage, also known as tip credit, was first implemented in 1966 and has remained at $2.13 since 1991. This unique wage structure, which stems from post-Civil War white restaurant owners not wanting to pay their Black employees, means that servers receive the majority of their earnings directly from customers rather than from their employers.

Seven states (Alaska, California, Minnesota, Montana, Nevada, Oregon, and Washington) do not have a separate tip credit; employees receive the full hourly minimum wage, plus the tips they make. Twenty-six states have subminimum wages higher than $2.13, and 35 states are below $15 an hour for tipped wages.

Introduced on January 26, the Raise the Wage Act of 2021 (S. 53) would increase the federal minimum wage to $15 by 2025 and phase out the subminimum wage by 2027; the minimum wage would then be indexed and increase at the same rate as inflation. The Biden administration named increasing the minimum wage as one of its key priorities and included it in the American Rescue Plan Act of 2021 (and on April 27, President Biden signed an executive order requiring all federal contractors to pay a $15/hour minimum wage). However, the Senate Parliamentarian determined that it did not meet the parameters of inclusion in a reconciliation process because the policy impact would have been greater than the budgetary impact, and the Raise the Wage Act was thus not part of the final vote. In mid-April, the Congressional Budget Office offered a revised estimate of October 2021 as to its possible approval.

The James Beard Foundation is working to better understand the impact of higher wages on restaurant and related operations, from tips and menu prices to schedules and benefits. Earlier this year, we hosted a series of industry discussions around wage and compensation. These off-the-record conversations, inclusive of all (and often opposing) viewpoints and perspectives, gathered 46 independent chefs, policy experts, and Foundation staff, while nearly 80 chefs responded to a related survey. Most agreed that they wanted their employees to make as much money as possible, while also being financially successful themselves.

Key takeaways from these wage salons include:

Rebuilding restaurants as more sustainable businesses—from an economic, social, and environmental perspective—requires a variety of strategies, as these salons demonstrated. Wage increases can be a product of change at the local and federal level. But critically, it is also a matter of restaurant owners harnessing their collective power to create effective new business models, educate consumers, and foster openness to change.

The James Beard Foundation is continuing its work around this and other important industry issues. On July 15, we hosted a panel with restaurant owners who built higher wages, benefits, and other incentives into their business models, and what that has meant for their current staffing levels. Watch the recording here and stay tuned for more.

Anne E. McBride, PhD is vice president of programs at the James Beard Foundation. Find her on Instagram and Twitter. 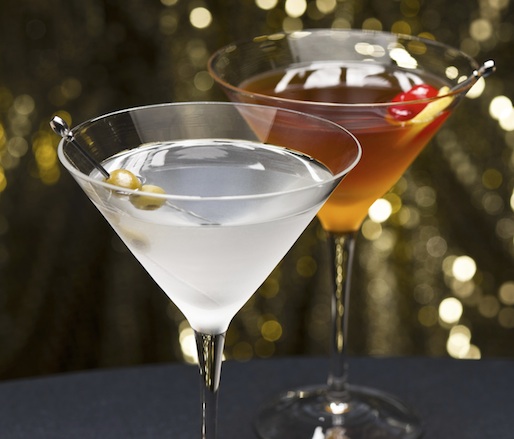