The 2015 Cooking Up Change Competition For the fourth year in a row, the James Beard Foundation is the official culinary partner of Cooking Up Change, a nationwide high school competition that invites students to improve school lunches. Administered by the Chicago-based Healthy Schools Campaign, the 2015 competition consisted of nine regional qualifiers, in which high-school teams designed and prepared meals within the real-life constraints of limited ingredient lists and tight prep times. Finalists from each city advanced to compete in the national competition in Washington, D.C. last week. Since its first contest in 2007, Cooking Up Change has helped to amplify the national conversation about the need for fresh, healthy lunches and strengthened nutrition standards in schools. There's still more work to do, so whom better to consult than the students themselves? The James Beard Foundation would like to congratulate all 2015 Cooking Up Change participants! 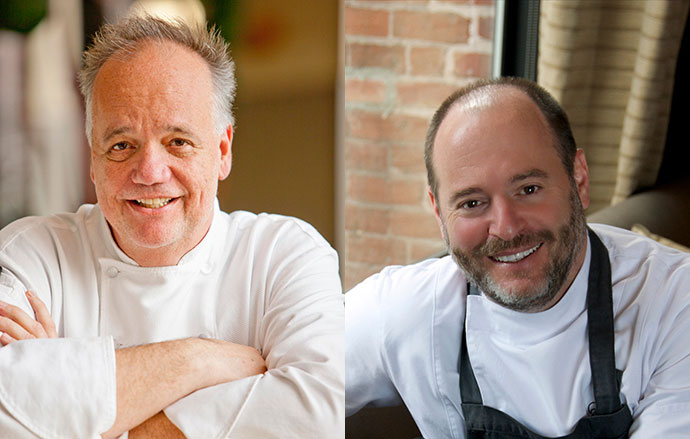