When Father Gregory Boyle was appointed pastor of Los Angeles’s Dolores Mission Parish, just two years after being ordained, the city was on the brink of its “decade of death,” when gang-related violence was at an all-time high. “It was just horrific—traumatizing for everybody. We’d have shootings morning, noon, and night,” Boyle recalls.

He began burying kids from his community with alarming frequency and realized that he was at the nucleus of a global crisis. “Los Angeles was the gang capital of the world, and my parish was the gang capital of Los Angeles,” says Boyle, whose church was located among the largest grouping of public housing west of the Mississippi River, where eight gangs were at war. “When you’re in a parish like that, you have two choices: bury your head in the sand and be a priest on weekends or roll up your sleeves and try to figure out what to do.”

Father Boyle rolled up his sleeves, opening a school for gang members and establishing a job placement program. When the Los Angeles Times reported on his efforts, it drew the attention of movie producer Ray Stark, who offered funding to further Boyle’s cause. Father Boyle then set his sights on an abandoned bakery across the street from his church. “I said, ‘We’ll put hairnets on enemy gang members and have them bake bread, and we’ll call it Homeboy Bakery,’” he recalls. “That was my business plan.”

His first hires faced challenges, like traversing rival gang turf in order to show up for work, but the bakery thrived. “Suddenly guys had a reason to get up in the morning. They could say, ‘I’m a baker. I’m working at a bakery!’” says Celeste Fremon, a journalist specializing in gangs, criminal justice and juvenile justice, and the author of G-Dog and the Homeboys, her book about Father Boyle and his approach to gang violence. “It’s the metaphor of feeding your community, not just having jobs but having jobs that offer something of tangible value to the community.”

Homeboy Bakery got good press, and soon celebrities, film crews, politicians, and busloads of foreign tourists were lining up at the door. “To the city it said, ‘What if we invested in people rather than trying to incarcerate our way out of this problem?’” says Father Boyle. “But to the gang member, what it represented was even more significant. This is about a lethal absence of hope for those kids. If they’re on a violent, horrible freeway and can’t get off, it just compounds their despair and increases the violence. Homeboy presented an exit ramp for the very first time.”

Boyle expanded the effort with other social enterprises, renaming his organization Homeboy Industries. Today it is an $18 million annual operation with a block-long headquarters in Los Angeles’s Chinatown neighborhood. “No one intends to do something like this. We just backed our way into becoming the largest gang intervention rehab and reentry program on the planet,” says Father Boyle. In addition to working at the bakery, which was relocated in 1999 after a fire destroyed its original site, applicants can enter 18-month training certificate programs at Homegirl Cafe, Homeboy Diner at Los Angeles City Hall, and Homeboy Silkscreen and Embroidery.

After touring Homeboy operations, JBF Award–winning chef Thomas Keller began taking on program participants in his restaurants. “I witnessed firsthand how the lessons of the kitchen—feedback, sense of urgency, hierarchy, consistency, and responsibility—are having a life-changing effect and long-lasting impact on the lives of these young people,” he says.

Father Boyle believes that the real work for each “homie” happens from within, and offers his staff psychotherapy, substance abuse support, domestic violence classes, and tattoo removal. “For me, it is the thing that guarantees that they won’t reoffend. Having a job doesn’t guarantee that, but healing truly does.” With Father Boyle’s counsel, 47 programs in the United States and 11 in other countries have started their own gang intervention efforts, all modeled after Homeboy.

“What I find most inspiring about Father Greg’s work is that he seeks to help people whom most of society has given up on and gives them another chance to turn their lives around,” says chef Keller, referring to one graduate who had been involved with gangs since age ten, served several prison terms, and is now a reliable and valuable full-time employee at Keller’s Bouchon Bakery. “Father Greg never gives up.”

Much of Father Boyle’s success, says Celeste Fremon, is what she calls his “genius” in compassion. “These young men and women have not been used to seeing themselves as people who mattered and had worth and promise,” she says. “He doesn’t turn their lives around, but very often, by reflecting back that compassionate and real view, they are able to reroute the trajectory of their lives. I have gotten to see miracles happen over and over again by hanging around Greg.” 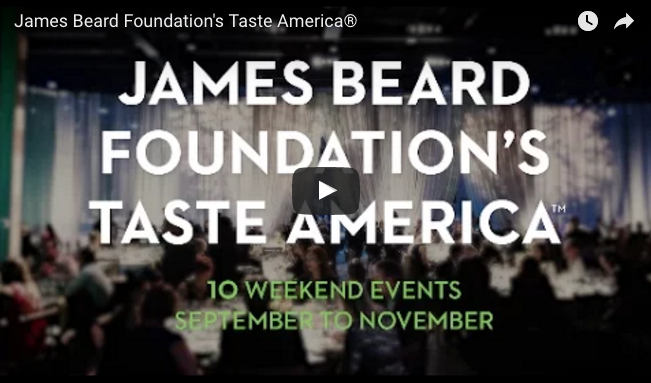