2018 Humanitarian of the Year José Andrés

José Andrés’s innovative company, ThinkFoodGroup, has 28 restaurants throughout the United States and Mexico, as well as a food truck. He is a chef, author, educator, and television star—a food world tour de force who, to boot, has achieved two-star Michelin acclaim. But of late, this superstar at the stove and beyond has come under the world spotlight in a most inspiring and impressive way: as an unyielding, impassioned, and effectual combatant of change through his non-profit, World Central Kitchen.

Founded in 2012, World Central Kitchen (WCK) began to tackle hunger and poverty with smart solutions created by chefs. The organization’s steep upward trajectory of growth in recent years speaks directly to Andrés’s leadership, staunch dedication to the cause, and genuine compassion for communities in need. Today, WCK encompasses a network of 150-plus chefs doing on-the-ground humanitarian work that has a transformative impact both when it comes to immediate problems, as well as for the long term.

His long-nurtured commitment to giving back was purposefully shaped. While traveling the world with the Spanish Navy as a teenager, Andrés learned “what hunger looks like,” and it became the lens through which he’d envision his culinary career. “This changed the way I looked at all of the ways food impacts how we live.” While working his way up the ranks of top-rated kitchens, he volunteered with charitable organizations such as D.C. Central Kitchen, developing a deep understanding of sustainable charitable work. “I learned about job training, food recovery, and started understanding how we can look at problems and instead see opportunities, one plate at a time.”

When an earthquake devastated the nation of Haiti in 2010, Andrés took initiative to help the nation heal. He became a central figure in projects like the installation of clean cook stoves and the construction of new school kitchens; the work there became the impetus for formally establishing and expanding WCK. In Haiti and beyond—Zambia, for example—the organization has helped establish food enterprises as new streams of revenue; likewise, in Nicaragua, work is being done to increase the income of coffee growers.

“We are showing that chefs can be business leaders all around the world, with the power to revitalize local economies,” says Andrés, who operates with an unwavering resolve that WCK efforts be sustainable and smart. There is a four-point focus on health, education, jobs, and social enterprise. “We need to shift the way we think about working in other communities—people do not want charity, they want respect, and we must listen to them to understand how to give that respect. This is empowerment to me: it’s not going somewhere and imposing what you think is right, it is spending time with people and understanding what they need.”

Disaster relief remains a priority, too: WCK has provided aid in the wildlife-ravaged areas of California and following the hurricanes that hit Houston and Puerto Rico, where Andrés continues to helm an effort that has resulted in the serving of 3.3 million meals.

Andrés is continually inspired by the communities he meets through this work. “Humanity is really incredible,” he says. “We just need to open our eyes to it and stay hopeful for the future.” 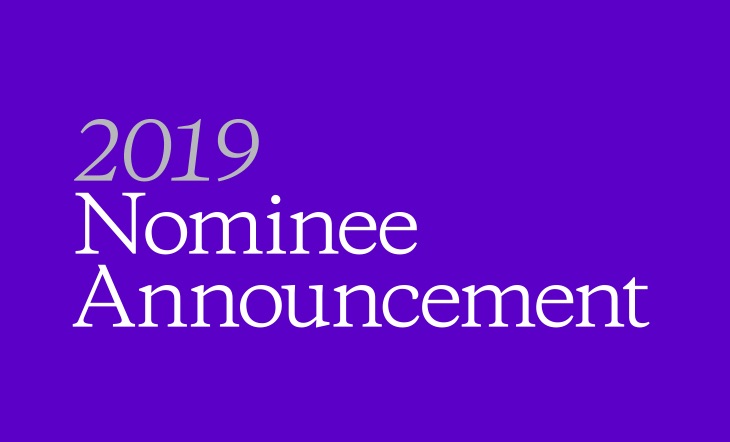