The mission of the James Beard Awards is to recognize exceptional talent and achievement in the culinary arts, hospitality, media, and broader food system, as well as a demonstrated commitment to racial and gender equity, community, sustainability, and a culture where all can thrive. In August 2020, we began an internal and external review of policies and procedures, to ensure a more transparent, accessible, and equitable process for future James Beard Awards. As a result of the recommendations, the Foundation has made a number of changes to address systemic bias, increase the diversity of the voting body, and make the Awards more accessible to more communities. The entry and recommendation period for the 2022 James Beard Awards is open now until November 30. Visit our policies and procedures page for more information on updated award categories and eligibility.

Below, broadcast media committee co-chair Cynthia Graubart discusses changes to the program and her expectations for the 2022 Awards.

“The only constant is change.”—Heraclitus

Over the last 18 months, the James Beard Foundation has undertaken a vast project of auditing the entire organization, but most specifically, the Awards program. The audit yielded important insights into the program’s operations—from the oversight provided by staff to committee structure and judging practices. Guided by the Foundation’s mission to celebrate, support, and elevate the people behind America’s food culture and champion a standard of good food anchored in talent, equity, and sustainability, we begin anew for 2022.

The committees have the responsibility to keep current with trends and changes in their fields and update Awards categories accordingly. In keeping with those directives, the broadcast media committee redesigned the entry categories to reflect the changes in the media sphere:

Three additional significant changes were made for the upcoming 2022 Awards:

It is an exciting time not only in the direction of the Foundation, but in our media world as well. I began my career in television producing an in-studio instructional cooking show. We shot with four cameras, one of which was on a lift with the cameraman practically hanging over the edge for the overhead shot of the kitchen. Production method and gear may have changed dramatically since then, but great content is always great content.

It is the mark of a good organization that allows for growth and change, led by the people who know and understand the field. We will make mistakes. We will make controversial decisions. We will grow and change with the industry. However, we will remain true to the mission and strive to achieve the outcomes set out by the audit process.

Cynthia Graubart is a James Beard Foundation Award-winning cookbook author, cooking teacher, and culinary television producer. After seven years serving as a judge for the James Beard Awards, Cynthia joined the Broadcast Committee in 2018 as its co-chair. Follow her on Instagram at @cynthiagraubart. 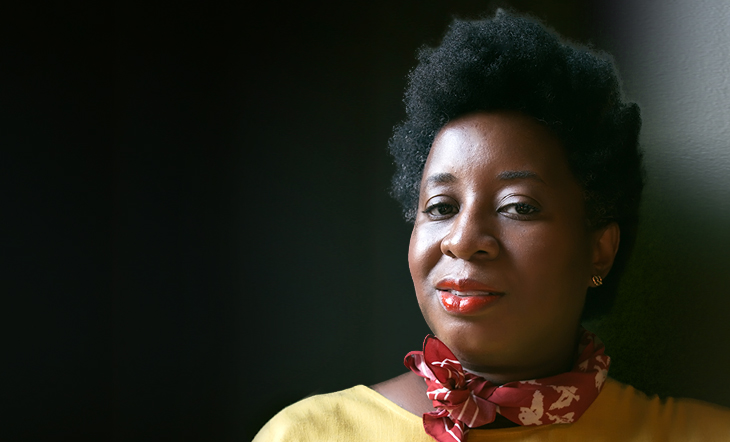