Drought-affected farmers in California's Central Valley have been informed that they will not receive any federal irrigation water. [NPR]

The federal government has approved a powdered alcohol product called Palcohol, and it's coming stores this fall. [LAT]

A husband-and-wife team are making cheese in an underground tunnel in Brooklyn's Crown Heights neighborhood. [WSJ]

How to make dishes from famous literature, from Moby Dick to Middlesex. [Smithsonian] 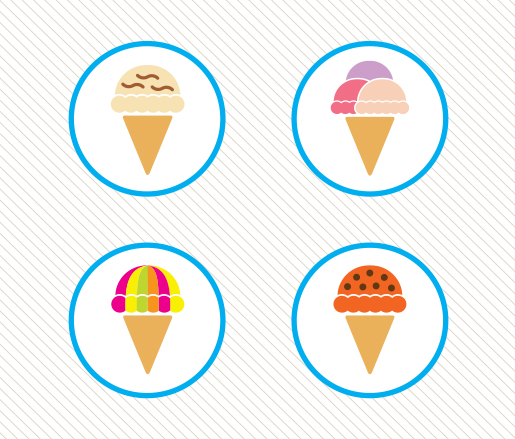