With Sochi 2014 around the corner, here are some surprisingly unhealthy foods that Olympians are eating. [HuffPo]

After a food blogger's urging, Subway will remove a questionable chemical from its bread. [NBC News]

Witness the genesis of the McNugget in this new behind-the-scenes video from McDonald's. [NPR]

Feel like spending extravagantly for Valentine's Day this year? How about a dinner that costs $99,466? [LAT]

A British brewery has released a special beer in response to Russia's "homosexual propaganda" law. [Yahoo]

Good news: the TSA now allows large bottles of liquids on planes again – but with one catch. [Forbes] 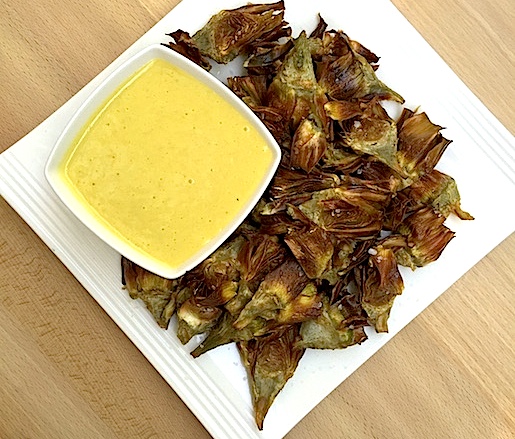 Video: How to Make Crispy Baby Artichokes with Lemon Aïoli