WHAT? The love-child of gnocchi and leftover bread. Much of World War I took place along the border of Italy and Austria, in an area known as Trentino-Alto Adige. After the war, most Austrians returned to their German homeland, but some decided to remain, combining their heritage with native Italians to form a blend of cultures resulting in new traditions and dishes. One such specialty is canederli, also known as the “Italian Knödel.” These simple dumplings are commonly referred to as “cucina povera,” or “cuisine of the poor,” because of their cheap ingredients: stale bread, milk, flour, and eggs. The most difficult step when preparing this dish is deciding how long to soak the bread. Too much moisture can result in a fragile ball, but too much flour can yield a stiff texture. When the perfect balance is achieved, the dumplings are flavored with fresh cheese or speck to add a bit of variety, and vegetarians can add chopped spinach. Canederli is served either by itself, in a clear broth, or alongside well-seasoned meat. These hearty, warming dumplings are “cucina povera” in name only. 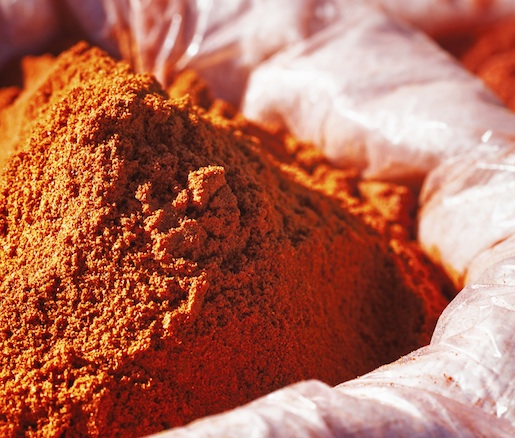