WHAT? Languedoc’s long-simmered stew. “There are many versions of cassoulet, all of them good and all monumentally substantial,” wrote James Beard in The Armchair James Beard. It appears that chefs across the country couldn’t agree more—versions of the classic dish will be served at three Beard House dinners this month. Cassoulet comes from the southwest Languedoc and Toulousain regions of France and is rumored to have first appeared in the seventeenth century (when the key ingredient—white beans—were brought over from the New World). Although it’s one of France’s most famous dishes, there is little consensus within the country about what constitutes a classic cassoulet. The recipe varies from region to region and from cook to cook, though it always contains various meats, beans, and vegetables that are prepared separately before being arranged in layers in a cassole—the glazed earthenware pot from which the dish gets its name. The cassoulet is then topped with a heavy sprinkling of fine breadcrumbs and baked until a golden crust forms. The crust is cracked and reincorporated into the stew and the dish is returned to the oven to allow the crust to reform. This process is repeated anywhere from one to seven times over the course of seven hours to two days, depending on the recipe, resulting in a rich, hearty stew—and a lot of time logged in the kitchen.

WHERE? Bewitched! A Valentine’s Eve Dinner 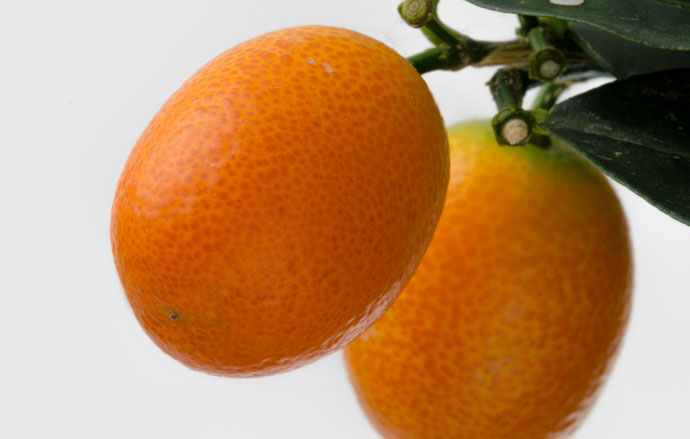 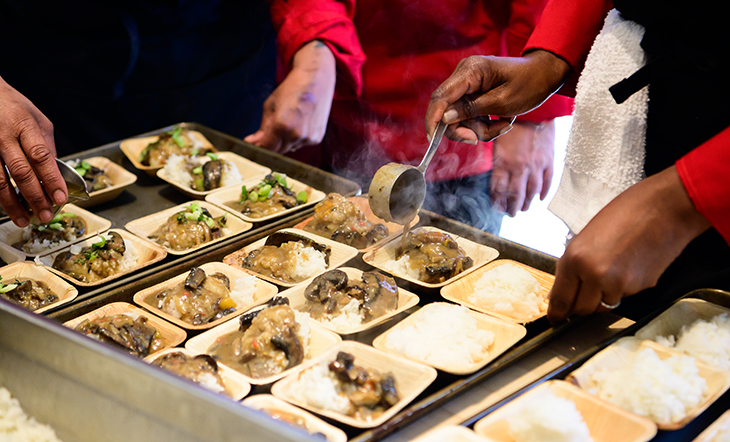