WHAT? Spicy sipper. Chai is the Hindi word for “tea,” which makes a coffeehouse order of a “chai tea latte” redundant. (The word passed into Chinese and Japanese as “cha.”) The fragrant, milky beverage we’re referring to goes by “masala chai” in India, Nepal, Pakistan, and Tibet, where it is an integral part of every social gathering. To make the tea, a combination of sweet and savory spices such as cloves, star anise, peppercorn, cinnamon, cardamom, ginger, and fennel are ground, boiled in water, steeped with black tea, strained, and mellowed with milk and honey. According to Indian cooking expert Julie Sahni, “The people in cooler parts of India have traditionally added spices to their tea, not just for flavoring, but also to induce heat in the body. Spiced teas are particularly welcome after an Indian meal, because they provide a gentle, more graceful ending to the intricately spiced Indian dishes.” She adds, “A plain cup of coffee or tea, in my opinion, tastes bland and flavorless.” Now that it has gone international, chai is being used to spice up chocolates, ice creams, and other desserts. 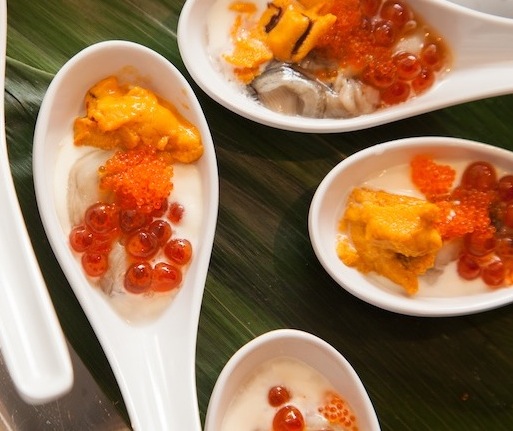