WHAT? A jam-filled tart. A traditional Italian dessert like tiramisù and granita, crostata is a snap to make, requiring only parchment paper and a baking sheet. Unlike an American pie, crostata does not need a pan to retain its shape. The dough is rolled onto parchment paper, filled with fresh fruit or the more traditional jam of your choice, and then folded over and pleated along the perimeter, leaving a border no wider than four inches. Jam fillings range from sweet to sour—apple, apricot, and sour cherry all work beautifully. Although it's plenty satisfying to keep the recipe simple and classic, crostata can also be filled with Nutella for those seeking a richer, creamier pastry. It is commonly enjoyed on its own, although a drizzle of maple syrup and a scoop of ice cream never hurts.

WHERE? Inventive Southern at the Beard House

HOW? Blackberry Crostata with Buttermilk Gelato and Pink Peppercorns 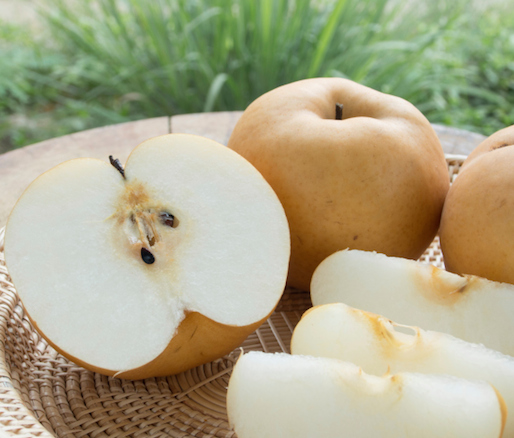