WHAT? A global confection. Halvah is a broad term used to describe a flour- or nut-based Middle Eastern dessert. Many countries in the region claim it as their own, although today its reach has spread from South Asia to the Balkans. The sweet’s spellings are as numerous as its origins: Egyptians call it “halawa,” while Indians drop the final "h" and name it “halva.” Regardless of what you call it, what is certain is that the word derives from the Arabic word, “halwa,” which means “sweet confection.” This versatile, rich ingredient has spread across the globe, resulting in myriad variations in its preparation. Israelis create halvah by mixing tahini and honey to create a flaky, satisfying fudge; whereas Indian halva is made with semolina, which creates a crumbly, grainy texture. The dessert can be dressed in various ways: topped with almonds or raisins, mixed with shredded carrots, or flavored with vanilla or coconut extracts. Regardless of ingredients, texture, and flavor, this simple dessert keeps nicely in the refrigerator, making it perfect for impromptu gatherings.

HOW? Ricotta Loukoumades with Halvah Caramel and Sesame-Coated Cashews 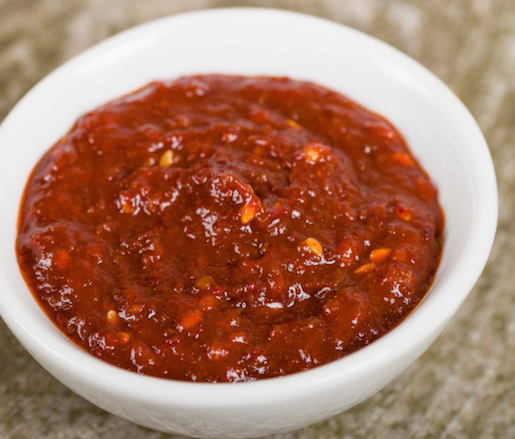