WHAT? Indigenous edible. This venerable grain is in fact dried corn kernels that have been processed with an alkali—traditionally a lye or limewater solution—to remove their tough outer skins. Its consumption dates back to ancient Mesopotamian cultures; in her book Crazy for Corn, Betty Fussell referred to hominy as “the world’s oldest chemically processed food.” Hominy was a staple of the Native American diet, and vestiges of its past can be found in Mexican soups and stews like menudo and posole. Its most common contemporary American iteration is as grits, the Southern staple in which dry hominy is ground, simmered over slow heat, and served with butter and cream in either savory or sweet variations. 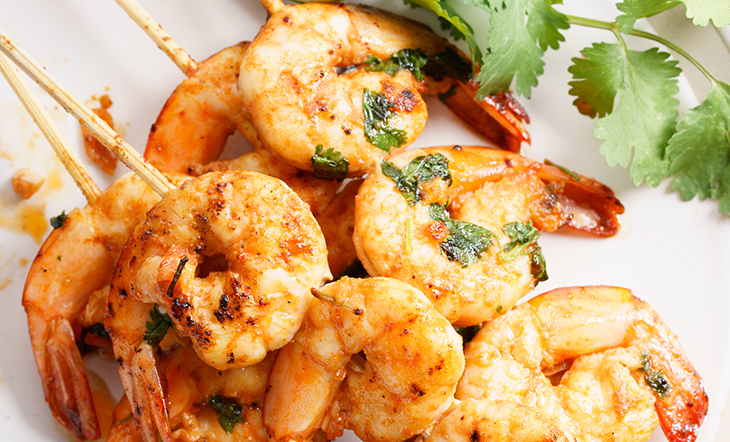