WHAT? Perhaps more associated with Mark Twain’s Huckleberry Finn than with fine cuisine, huckleberries grow most widely in the West, and along Midwestern rivers, like the Mississippi, on which Huck spent so many days lazing. Huckleberries come in many shades, including pink, white, blue-black, and purple, with the blue-black variety being the firmest and most widely available in the marketplace. James Beard was a fan, writing in American Cookery that they were “wonderful to the taste.” Unlike their close relatives, blueberries and cranberries, which have a multitude of soft, little seeds in their center, each huckleberry contains ten hard, small seeds, and their flavor is more tart. Huckleberries are not cultivated; their growing season is typically from June through August. According to Beard, they “make good pies and cakes and other typically American delights.”

WHERE? Jackson Hole: From the Range 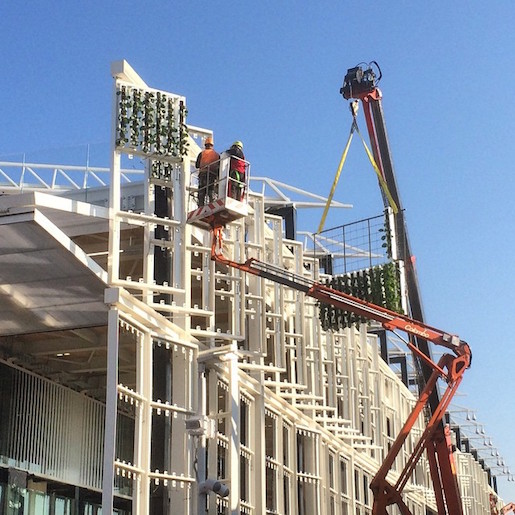