WHAT? Fancy fungus. A bulbous grey or black fungus that grows on ears of corn, huitlacoche used to be considered a nuisance by American farmers, who routinely destroyed crops "infected" with the blight and lobbied to make imports illegal. But in the late 1980s, chefs like Josephina Howard of NYC's Rosa Mexicano began promoting huitlacoche for its earthy, smoky flavor and its role in traditional Mexican cuisine. On September 12, 1989, Howard headlined a celebratory All Huitlacoche Dinner at the James Beard Foundation. Today, the delicacy is so savored that it is commonly referred to as the Mexican truffle.

HOW? Corn with Huitlacoche and Epazote Flan 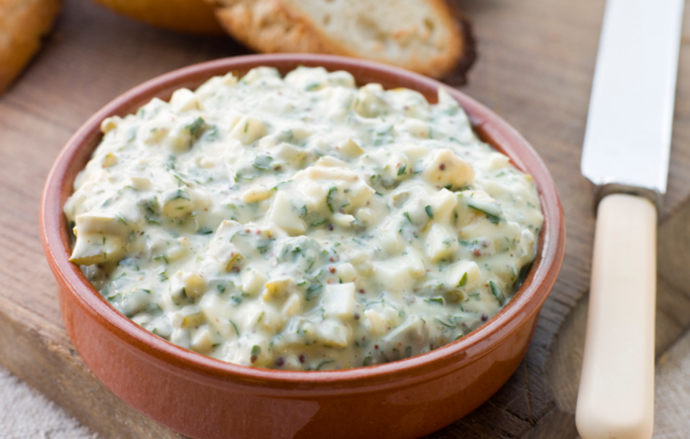