WHAT? Sashimi, Hawaiian–style. The Hawaiian word for “cut crosswise into pieces,” poke is also one of Hawaii’s most beloved dishes. Poke was originally developed as a way to preserve local seafood: The fish was cut, salted, and seasoned for extended shelf life. In its most basic and traditional form, poke combines cubes of raw ahi tuna, limu seaweed, ground kukui nuts, and sea salt. Sliced green onions, chile peppers, and soy sauce are more recent additions that reflect the 50th state’s melting-pot status. Once primarily served in the home, this island favorite can now be found everywhere from Hawaii’s supermarkets to the pupu, or appetizer, menu in fine-dining restaurants. Poke reached celebrity status in 1991 when local luminary and poke promoter Sam Choy (who calls the dish Hawaii’s “soul food”) started the Annual Poke Festival and Recipe Contest. The contest inspired thousands of amateur and professional chefs and helped expand the definition of poke to include any dish containing diced and seasoned seafood.

WHERE? Taste of Paradise 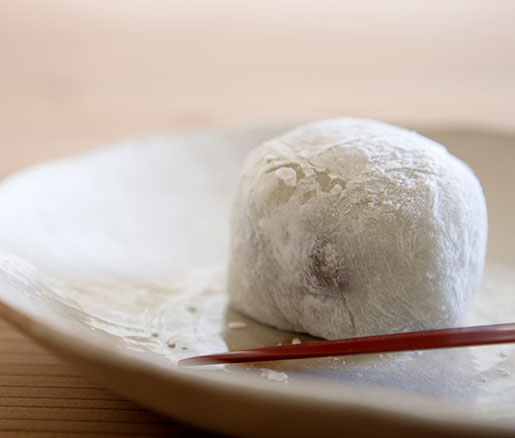