WHAT? Referred to as “a distant cousin of the empanada” by Rob McKeown of the Boston Phoenix and “the world’s most overlooked pancake” by Robert Sietsema, pupusas are less well known than their Mexican counterparts, but just as tasty. A staple food in El Salvador, pupusas are thick, handmade corn tortillas made with masa harina (a dried hominy flour) and water. Traditional pupusa preparation calls for kneading the ingredients together before slapping the dense dough into disks and frying them on the griddle until hot and golden brown. Before cooking, pupusas are often stuffed with savory fillings such as quesillo, a mild, white cheese, fried pork rinds, braised chicken, refried beans, or loroco, an edible Central American flower. The snacks are usually served with curtido, a pickled cabbage slaw, and salsa. Pupusas were brought to the United States by El Salvadoran immigrants and they are sold in pupuserías in cities across the country. 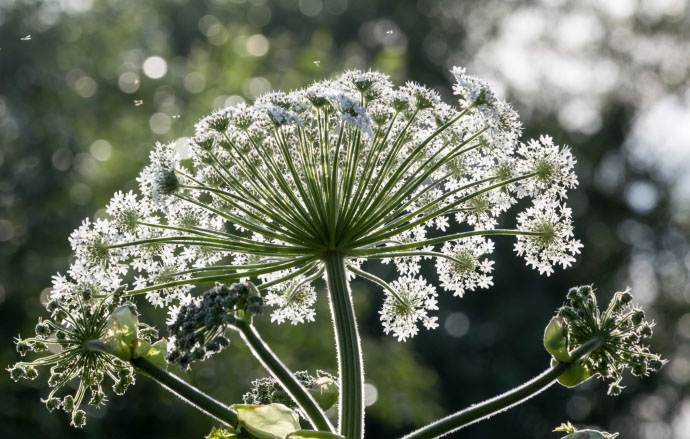