WHAT? Sugar in the rough. Before refined sugar was popularized in America around the time of World War I, sorghum syrup was a common sweetener that was used on pancakes or in baking. Its use was so widespread that it was known as "the sugar of the Plains." The juice is extracted from the stalks of the sorghum plant and, like maple syrup, is boiled down. Today, you can find sorghum syrup, which is far better for you than refined sugar, at health food stores. Other varieties of the sorghum plant furnish a millet-like grain, used in porridge, breads, and soups in many parts of the world. In the United States, however, despite the grain's reputation as "a powerhouse of nutrition," (Food Lover's Companion) it is mostly used for animal fodder.

HOW? Turnip Tartare with Sorghum and Pickled Knotweed 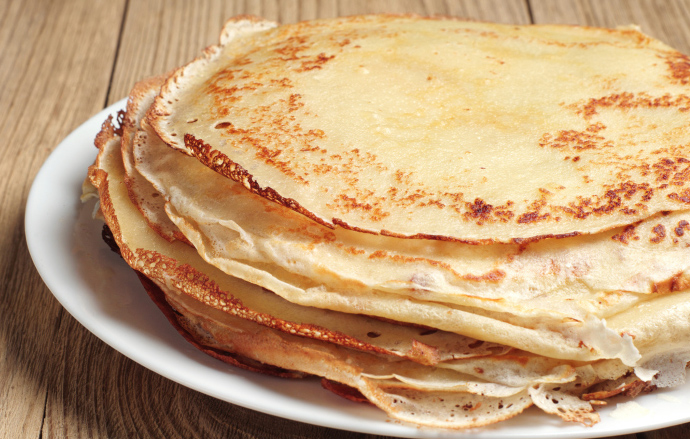