WHAT? Conquerors' confection. Though the delicate filled pastry gained popularity in 18th-century Austria, strudel is most likely a distant cousin of Middle Eastern sweets like baklava: its signature, razor-thin sheets of dough were passed down from the Persians to the Byzantines to the Turks and finally to the Hungarians during the Turkish occupation.

Strudel dough, which is made from flour with a high-gluten content, is traditionally hand-stretched until it is so thin that, as chef David Bouley wrote in East of Paris, you can read a newspaper through it. Sweet strudel fillings like apple and sour cherry are most well-known, but the dish can also be made with savory stuffings like spinach or cabbage.

HOW? Cherry Strudel with Marzipan, Toasted Almonds, and Icewine Sabayon 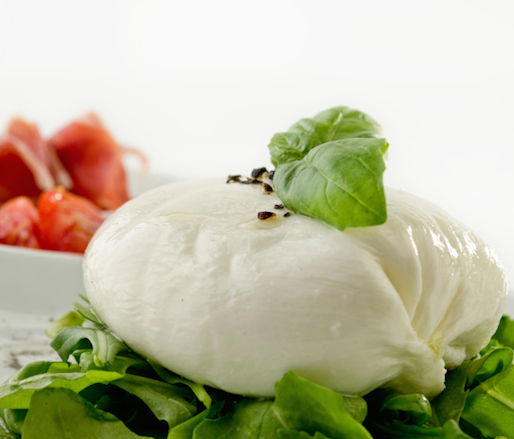