An overwhelming majority in Congress voted to limit advertising and require labeling of foods considered “junk” by a new joint USDA and FDA junk food advisory board (JFAB).

The new regulations are reminiscent of tobacco labeling and advertising regulations established nearly a century ago in 1970 by president Richard Nixon. All packaged foods will receive a rating from the JFAB and if deemed junk, must bear a conspicuous front-of-pack label stating so. Junk food brands will also be barred, effective immediately, from advertising on television, radio, or the Internet.

Criteria for a junk rating is defined as food that exceeds mandated levels of fat, sodium, sugar, and/or calories, or is devoid of vitamins, minerals, fiber, and/or antioxidants. The regulation is obviously a huge blow to brands which still have a majority of their product line in junk-rated food.

However, industry analysts predict that the regulation won’t affect the overall food industry too negatively, as most processed food manufacturers have been shifting their product lines toward healthier food over the past decade based on improved consumer eating habits.

The weakening of the junk food industry and their lobbying efforts was a contributing factor to this legislation passing so efficiently. Their minimized political influence is also leading to even more progressive concepts in liberal states such as New York, where selling junk food may soon require a license. In this arrangement, the state liquor authority would be charged with issuing and regulating junk food licenses similar to how liquor licenses are managed today.

Read the previous entries from the Future Chronicle here and here.

The 2015 JBF Food Conference would not be possible without the following support: 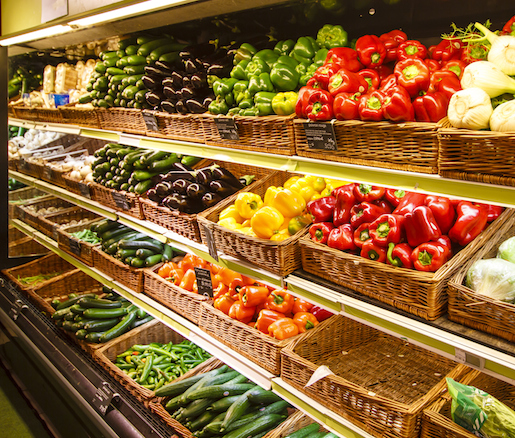