The more-than-half-century-old company Uber has added a new service to its UberEats program: outsourced digestion. Industry experts are calling this the “GI” economy and it has become an emerging trend amongst the second wave baby boomers born in the 2040s.

Many of this generation were born and raised on diets that didn’t expose them to many fresh fruits, vegetables, or proteins, instead relying on processed food. As a result of trends leaning toward healthier eating, this population uses UberEats to predigest fresh food for them, allowing it to be more easily absorbed into their bodies.

Users enter their microbiome data into Uber and are then matched with an UberEater with a complementary gut. Food is ordered, digested, and delivered according to the user’s needs and preferences within 15 minutes. The pre-digested food comes in a slurry which users can either consume directly or 3D-print into a solid shape for more aesthetically pleasing dining.

Currently, the UberEats system employs freelance workers to rapidly eat and expel the food that customers order. Uber CEO, Travis Kalanick III, admitted that this is a only temporary solution—the company is hoping to replace the workers with automated bio-digester units that will reside in their fleet of cars.

In the future, UberEats will be able to take raw ingredients, bio-digest them, and 3D-print them into a new dish for customers to purchase. The personalized microbiome database that Uber is building now will provide it with a significant advantage in meeting the gastrointestinal needs of the company’s customers.

“I just started buying fresh produce from my apartment building’s aeroponic farm and UberEats has been a lifesaver in getting my body used to eating this way again,” said Norman Jensen, a New York City resident on the Upper East Side. Mr. Jensen hopes to continue on the UberEats program for another 3 weeks, then transition into eating whole fruits and vegetables once his digestion can stand on its own. 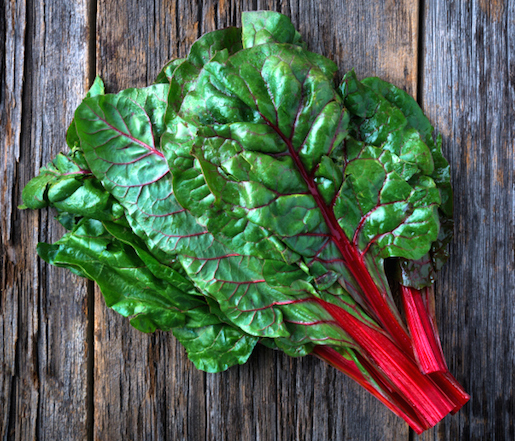 Stalk to Stem: Cooking with the Whole Vegetable