Your Guide to the New Relief Bills

How the HEALS and HEROES Acts compare 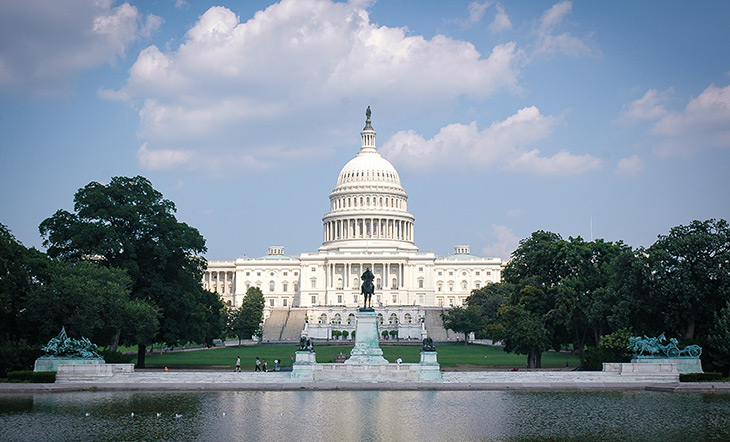 With a push to get some sort of relief package passed before the August recess (and before elements of the CARES Act expire at the end of July), Republicans in the Senate on Monday introduced the Health, Economic Assistance, Liability Protection, and Schools (HEALS) Act. Read the full bill text here.

Here's a breakdown of what’s in the HEALS Act, and how and where it differs from the HEROES Act (passed by the House in May):

How much money are we talking about?

The proposed cost of the HEALS Act is about $1 trillion, compared to the approximately $3 trillion appropriated in the HEROES Act. The CARES Act, which passed in March, was an approximately $2 trillion bill.

Does it include more stimulus checks?

Both HEALS and HEROES include another round of stimulus checks. HEALS would be similar to the parameters of those who received a stimulus check in CARES: $1,200 per person for individuals earning up to $75,000 or families earning up to $150,000 a year. An additional $500 would be provided for each dependent (the same amount as in CARES, and less than in the proposed HEROES Act).

How about unemployment insurance?

HEALS would continue the federal unemployment, but at a significantly reduced rate of $200 per week (down from $600 per week). At the end of September, this would switch to 70 percent of wages earned prior to unemployment. The HEROES Act would extend the current CARES supplementary unemployment of $600 per week through January 2021.

And the Paycheck Protection Program?

The HEALS Act does include more funds—about $190 billion—for more financial support for small businesses via the Paycheck Protection Program (PPP). Importantly, the bill allows for second draws on the loan if the business is genuinely a small business (300 employees or fewer) and can show a drop of 50 percent in gross revenue, as long as the PPP funding received from combined first and second draws is less than $10 million.

What else does HEALS include?

Importantly, what’s not in HEALS?

HEALS does NOT contain additional aid to cities and states that have had to spend millions in response to the pandemic, nor does it extend the moratorium on evictions. It also does not contain a fund specific to restaurants and the hospitality industry as outlined in the RESTAURANTS Act.

HEALS also does not include the same expanded SNAP provisions that are included in the HEROES Act: increasing maximum benefits by 15 percent, increasing the minimum amount from $15 to $30, and suspending certain rules around work requirements for SNAP recipients.

Now that the bill has been introduced in the Senate, Democrats and Republicans in both Houses of Congress will need to negotiate to get a final bill based and signed into law.

Even though certain provisions, like increased SNAP benefits and a restaurant relief fund aren’t included in the HEALS Act, it doesn’t mean they can’t be included in the final bill that is passed and signed into law. Now is the time to call your Member of Congress to let them know what you like and what you think is missing. Call your Senator, or tag them on social media, letting them know that there is still a need to #BoostSNAPnow and #SaveRestaurants.