JBF on the Air: Joshua Skenes On this week's episode of Taste Matters, host Mitchell Davis welcomed Joshua Skenes, executive chef and co-owner of San Francisco's Michelin-starred Saison. Skenes talked about his quest for finding inspiration in flavors and textures, his holistic approach to cooking, and how to tap into the origin of each ingredient in a dish. Known for his innovative culinary technique, Skenes has garnered widespread acclaim on a national level, and was named one of Food & Wine's Best New Chefs of 2011. Want to know more about Saison and the food scene in San Francisco? Listen below!

Taste Matters is a radio program dedicated to taste: as a sense, cultural construct, and culinary phenomenon. However much we talk about where our food comes from, how it’s produced, who prepares it, or what sorts of socio-cultural-political implications our food choices and eating behaviors have, taste is fundamental.

You can catch Taste Matters with Mitchell Davis live every Wednesday at 11:00 A.M. on Heritage Radio Network, or listen to the show afterwards right here on our blog. To check out past episodes, click here. Stay tuned for more! 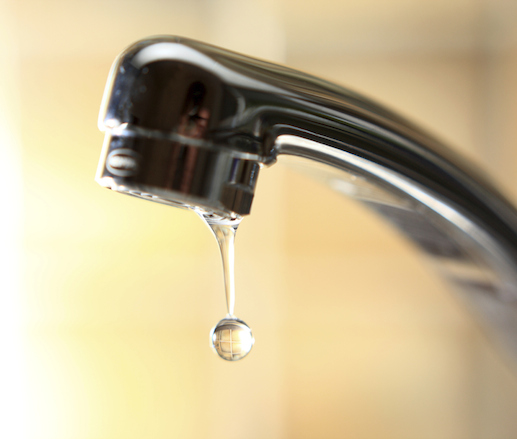