JBF to Celebrate the Tenth Anniversary of Meatless Monday When Meatless Monday launched ten years ago, the campaign had a modest goal: encourage Americans to eat slightly less meat. Based on the notion that people are more determined to reprogram their habits at the beginning of the week, the group has steadily racked up victories and adherents: the growing trendiness of plant-based diets, the support of celebrity chefs and other stars, and Sodexo, a major institutional food supplier, designing meat-free programs for its clients.

But even in this dawning era of the cauliflower steak, America’s meat-heavy diet and its consequences loom large. As it celebrates its tenth anniversary this year, Meatless Monday continues to nudge people toward rethinking their diets.

Here at JBF, we're partnering with Meatless Monday to host a meat-free affair at the Beard House. Sid Lerner, the marketing executive who founded the campaign, will be in attendance, along with some chefs who have instituted Meatless Mondays at their restaurants, including Marisa May of SD26, Jason Weiner of Almond, and more.

Naturally, our dinner is on a Monday. See the menu and book a seat here. 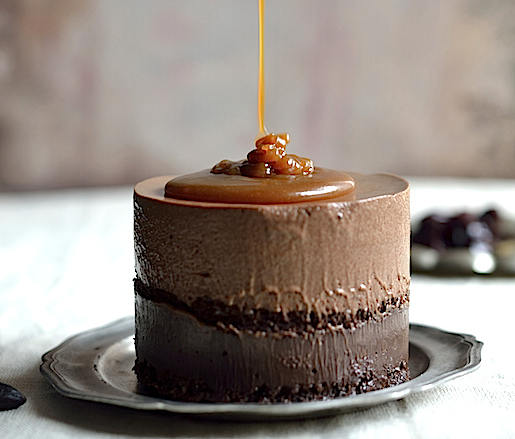 Trending: June at the Beard House