From September 7 to 9, 2014, more than a dozen chefs from around the country will convene for the James Beard Foundation’s fifth Chefs Boot Camp for Policy & Change at 21c Museum Hotel in Bentonville, Arkansas.

The multi-faceted program will instruct attendees policy and advocacy skills through the lens of access and affordability of food. The three-day intensive series of workshops, conducted in partnership with the Chef Action Network® (CAN) and with support from the Osprey Foundation, the Walton Family Foundation, and JBF board member Eric Kessler, is designed to provide chefs with the tools they need to be effective advocates for food-system issues they believe in.

The intensive program will also feature content expertise from K. Rashid Nuri, one of the country’s foremost minds on urban farming; a visit to Ewe Bet Farms, a lamb farm in Cave Springs, Arkansas; and a tour of the Crystal Bridges Museum of American Art, which has an impressive collection of American masterworks spanning five centuries, ranging from the Colonial era to the current day.

The Chefs Boot Camp for Policy & Change is part of the James Beard Foundation's broader program to encourage dialogue between diverse stakeholders in the food system while providing an opportunity for chefs to help influence food decisions for the larger American population. Other programs include conducting a national dialogue on food-system issues at regional salons in cities around the country; the annual JBF Food Conference, which brings together a diverse group of food-system thought-leaders; and the annual Leadership Awards, which recognize visionaries helping to create a more healthful, sustainable, and safe food world. 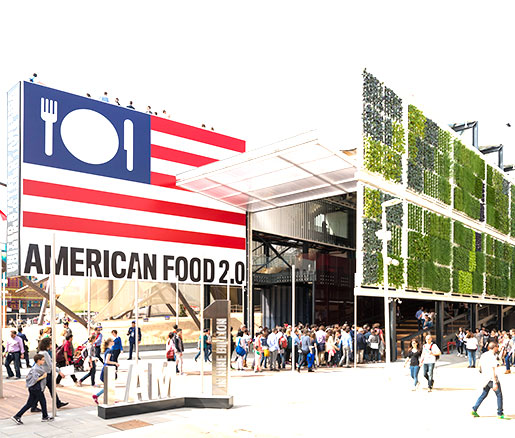