From Vermont's new GMO-labeling mandate to documentaries about public health, it's clear that food-system concerns are gaining traction. The Real Food Media Contest is giving a platform to these issues with its second annual competition of film shorts about sustainability, policy, and other food-system topics.

As one of the contest's official media partners, we're helping to spread the word about their open call for entries. JBF president Susan Ungaro is also serving as a judge along with Tom Colicchio, Michael Pollan, and other food-system advocates. From the RFMC website:

The 2015 Real Food Media Contest invites a new crop of digital submissions from 30-seconds to four minutes that tell unique food stories, with original voices and creative cinematography. Diverse formats for submission range from documentary to advocacy and experimental. This year’s contest also seeks animated submissions in honor of the 10th anniversary of The Meatrix, a digital short on factory farms watched 20 million times to date.

The deadline for submissions is January 5, 2015. Complete rules and guidelines are here. Watch last year's winning film above. See other finalists here.

Check back for future updates about our partnership with the 2015 Real Food Media Contest. 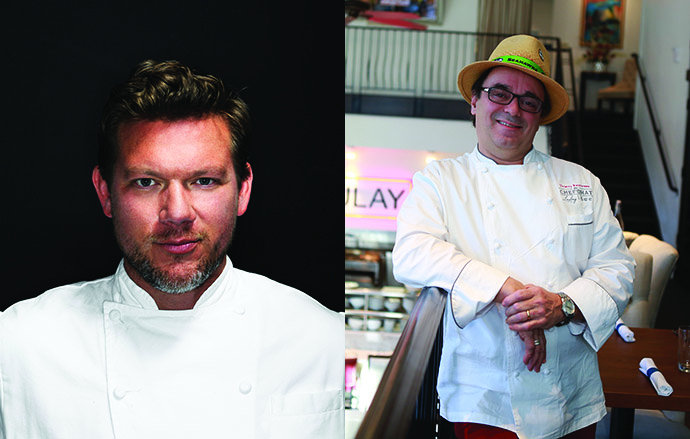