JBF in the News: James Beard Stamps and First-Day-of-Issue Ceremony As reported earlier this month, our patron saint now appears in the new Celebrity Chefs set of commemorative stamps from the United States Postal Service. Along with author and television personality Julia Child, Southern-food champion Edna Lewis, Chinese-food expert Joyce Chen, and South American chef Felipe Rojas-Lombardi, James Beard was chosen for inclusion in the limited-edition series because he "revolutionized our understanding of food."

Next week, in Chicago, a first-day-of-issue ceremony will take place at Millennium Park's Park Grill restaurant. Top Chef winner and 2013 JBF Award winner Stephanie Izard will headline the event along with Pritha Mehra of the USPS. More details on the ceremony, which is open to the public and free of charge, are here.

The Celebrity Chefs stamp series is now available for preorder. 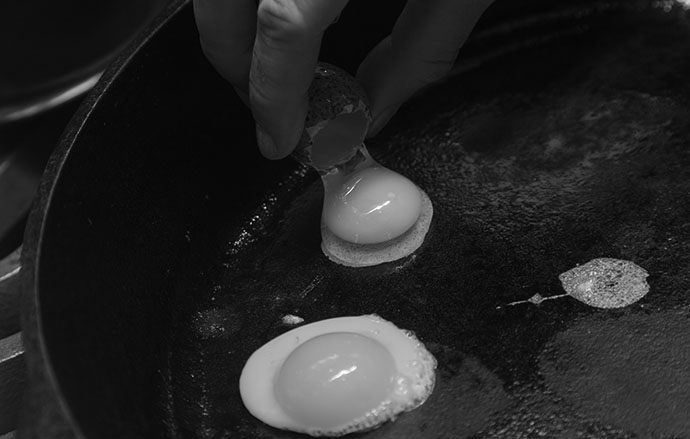