James Beard Award season is upon us, and with it a highly anticipated milestone: the big reveal of our Restaurant and Chef Award semifinalists. And, for the very first time, we’re taking this announcement on the road.

On February 19 (that’s this Wednesday!), we’re heading down to Orlando for our first-ever live semifinalist announcement. When planning this inaugural event, we wanted to spotlight a city with an on-the-rise culinary profile, and Orlando fits that bill beautifully. We would like to thank Visit Orlando for hosting our ceremony in this exciting Central Florida food hub.

Where do the semifinalists come from? The process began in October with an open call online; anyone could submit up to two entries per category. After receiving close to 40,000 submissions, our Restaurant and Chef Awards Committee, composed of critics, writers, and editors, went to work and created the list of semifinalists, culled from the open call, for each award. After the semifinalist announcement, this list will move on to a voting body of former Beard Award winners; Restaurant and Chef Award Committee members; and other regional panelists. After these judges cast their votes, the five semifinalists with the highest number of votes in each category become the nominees. Those names, along with the nominations for our Book, Journalism, Broadcast, and Restaurant Design Awards, will be announced in Chicago on March 18.

After the Orlando event concludes on Wednesday, we’ll post the full list of Restaurant and Chef Award semifinalists right here on our blog. We hope you tune in! 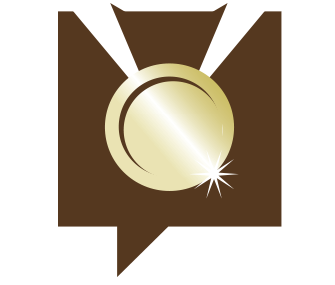