The James Beard Foundation was saddened to hear the news that Willie Mae Seaton, owner of Willie Mae's Scotch House in New Orleans, passed away on Friday, September 18, at the age of 99. In 2005, the James Beard Foundation named Willie Mae's Scotch House an America's Classic, and Willie Mae Seaton traveled to New York City to accept the restaurant's honor at that year's James Beard Awards. Later that year, Hurricane Katrina destroyed the restaurant, and it was rebuilt and reopened in 2007. "Hurricane Katrina may have put Willie Mae in the national news, but she was considered a culinary icon of New Orleans long before," said JBF president Susan Ungaro. "Her fried chicken was legendary but her incredible warmth and hospitality made her a treasure to us all. We were lucky to have her as a friend into her 99th year." 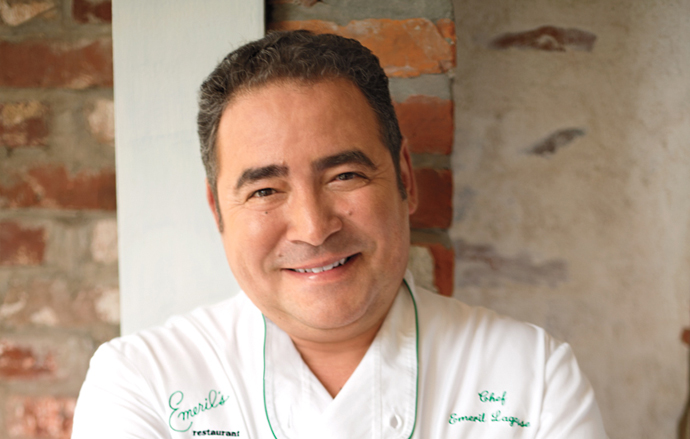