On the Menu: March 27 through April 2 Here’s what’s happening at the Beard House and around the country next week:

Sunday, March 27, 6:oo P.M.
Sunday Supper at Chelsea Market
Lined with grocers and charming eateries, Chelsea Market is New York’s one-stop shop for every gourmand’s needs. Back by popular demand, this convivial Friends of James Beard Benefit will feature a diverse group of talented chefs who will gather under its roof to prepare the ultimate family-style meal.

Tuesday, March 29, 7:00 P.M.
Boston Meets Provence
Housed in the former setting of the storied Charles Street Jail, Clink is one joint to which serious diners would happily be sentenced. Executive chef Joseph Margate—an Eleven Madison Park alum—has developed a modern French approach to seasonal cooking that has made him one of Boston’s breakout culinary stars.

Wednesday, March 30, 12:00 P.M.
Beard on Books: An Extravagant Hunger: The Passionate Years of M.F.K. Fisher
Join us in the dining room of the landmark James Beard House for the next installment of Beard on Books, a literary series featuring readings and discussions with some of the food world’s most celebrated authors.

Thursday, March 31, 7:00 P.M.
The Art of Pellegrino Artusi
Pellegrino Artusi is to Italian food what Escoffier is to French. On this, the eve of the centenary of Artusi’s death, we have invited JBF Award winner Marc Vetri and his culinary colleagues at his celebrated Philly restaurants to reinterpret classic Italian cuisine. This dinner is being held in conjunction with a panel on Artusi at the New School.

Saturday, April 2, 7:00 P.M.
Flavors of Barcelona
Adam Halberg began his culinary career working for JBF Award winners Melissa Kelly and Michael Schlow. Then he was off to Connecticut to head up the kitchens at the ever-expanding Barcelona Restaurant empire, where his authentic Spanish tapas, redolent with olive oil and smoky paprika, evoke an evening on Las Ramblas. 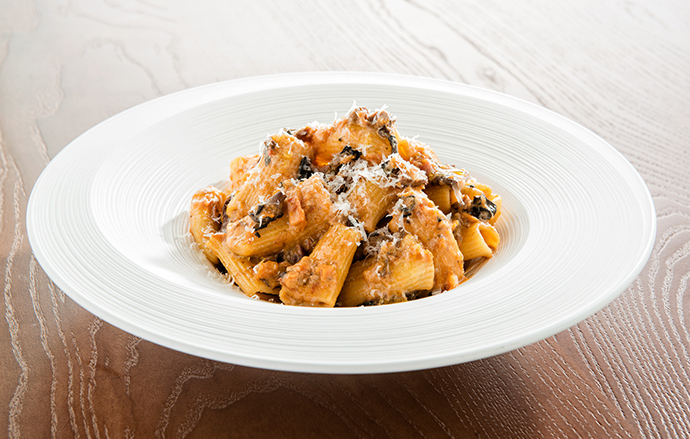 Into the Fire: Giada De Laurentiis on Her Las Vegas Gamble and How She Came Out Smokin'