On the Menu: Week of August 19 Philadelphia has always received its share of foodie love, but in the nearby town of Ambler, Le Bec-Fin alum Jeffrey Power is generating buzz with his menu of seasonal, locally grown ingredients, many of which are grown in the restaurant’s own organic garden.

With a name inspired by the Greek word for "idyllic place," Acadia is indeed a welcome respite for sophisticated diner. The high-end restaurant's stunning menu is overseen by chef Ryan McCaskey, an alum of esteemed kitchens like Courtright's and Rushmore. "At Acadia, however," writes Chicago Tribune critic Phil Vettel, "McCaskey is doing the best work of his career."

At Anson Restaurant (the birthplace of the famed grits of the same name), chef Jeremy Holst charms diners with renditions of Low Country cuisine that are at once traditional and modern. For his Beard House debut, Holst will pay homage to his native region and its culinary heritage. 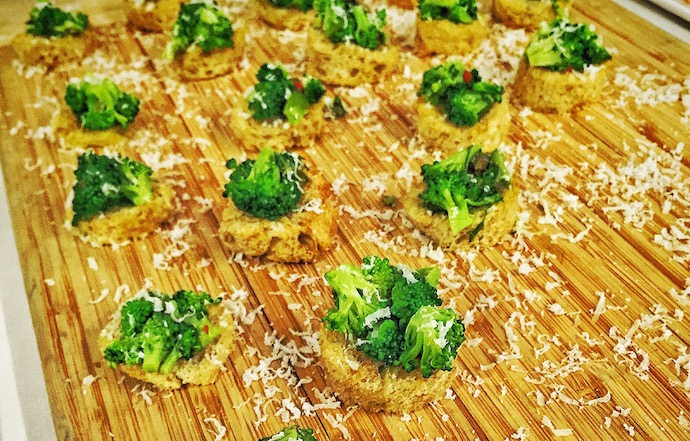