On the Menu: Week of February 24 Check out next week's events at the Beard House and beyond:

Join host chef Chad Johnson and a carefully culled group of his esteemed colleagues for a taste of Florida's finest talent at this special Friends of James Beard Benefit, where a delectable menu of seasonal, ingredient-driven New American cuisine will be served.

A charming, medieval city in Italy’s Abruzzo region, L’Aquila is known for a vibrant, rich cuisine crafted from humble ingredients. Joe Cicala, the executive chef at Le Virtù in Philadelphia and an alum of Del Posto and Roberto Donna’s Galileo, will showcase L’Aquila’s bold culinary tradition at this spectacular Beard House dinner.

A Taste of the Italian Islands

Join the James Beard Foundation Greens (foodies under 40) for a soulful dinner at Asellina at the Gansevoort Hotel. Chef Marco Porceddu will create a menu of rustic dishes from his native Sardinia, while Vias Imports will be on hand with Sardinian and Sicilian wine pairings.

In the quaint, seaside town of Bristol, the bright and modern American cooking of husband-and-wife team Champe and Lisa Speidel lures in food lovers from all over the region. (It’s no surprise that Champe is also a two-time JBF Award semifinalist.) Join us when the couple returns to the Beard House.

A historic former bourbon distillery is a befitting locale for Louisville’s St. Charles Exchange, known for its elegant Southern-inflected fare and innovative cocktails made from local spirits. Join chefs Patrick McCandless and Tyler Powell for a masterfully prepared menu that celebrates the homespun tastes and traditions of Kentucky.

Inspired by Italy’s ancient network of roads, SPQR co-owner and wine director Shelley Lindgren and chef Matthew Accarrino set out on a culinary odyssey captured in their cookbook, SPQR Modern Italian Food and Wine. This dinner will reflect the dishes featured in the book as well as the adventurous culinary sensibility of this dynamic duo.

With intertwined vines, clusters of ripe fruit, dramatic chiaroscuro, and bold perspectives, Mia Brownell’s vibrant compositions simultaneously reference 17th-century still lifes of food and the coiling configurations of molecular imaging. These dynamic paintings reconsider the structures of DNA, amino acids, and protein chains as the architecture from which her food subjects emerge.

Since ancient times, cured meat and fish have provided a vital source of year-round sustenance. Plus, they’re delicious. From gravlax and charcuterie to duck confit and Serrano ham, an impressive array of dry-cured, wet-cured, salt-cured, and smoke-cured ingredients will be on the menu at this culinary collaboration among top Berkshire chefs.

Ford Fry, who runs a popular family of restaurants in Atlanta, has become an indispensable player in the city’s thriving dining scene. His latest venture, the Optimist, was named “Restaurant of the Year” by Esquire in 2012, while his highly anticipated King + Duke is on the way. 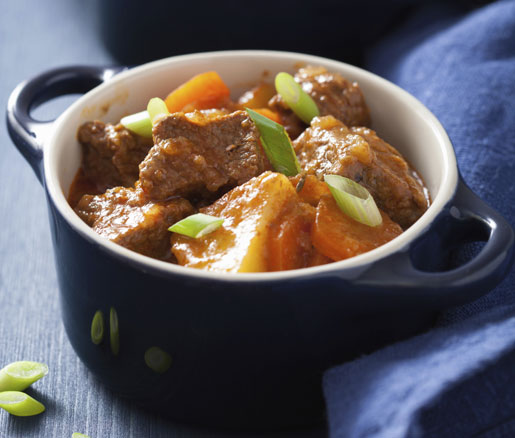