On the Menu: Week of January 13 Here's what's happening at the Beard House and around the country next week:

Join us at the Beard House for a sumptuous winter dinner prepared by some of the most acclaimed maestros of Italian cuisine in the country. This seasonally driven menu will spotlight an array of tempting game meats and superb Italian wine pairings.

Though former Top Chef contender Bryan Voltaggio became a household name during his stint on the show, he has long been known as a force in the kitchen. The forward-thinking chef, who earned a 2010 JBF Best Chef: Mid-Atlantic nomination, will join us at the Beard House for a meal of his modern, hyper-creative fare.

From Argentina to Mexico to the Spanish-speaking countries of the Caribbean, JBF Award winner Maricel Presilla covers a vast culinary landscape in her book, Gran Cocina Latina. The historian and restaurateur’s comprehensive cookbook includes over 500 authentic recipes to simultaneously satisfy the palate and a sense of wanderlust.

For this special benefit dinner, JBF Award winner Tony Mantuano and his talented team at Chicago’s famed Spiaggia will join forces with Blackberry Farm’s Joseph Lenn and two Italian winemakers to create the ultimate winter feast. Indulge yourself with a festive menu where each course is dotted with luxurious shaved Tuscan or Tennessee truffles.

Krista Kranyak always dreamed of opening a Boston-area neighborhood spot. That dream and more have come true: she now operates a small family of restaurants in Massachusetts that explore the influences of traditional European cuisines on classic New England fare.

For the third year in a row, the James Beard Foundation Greens (foodies under 40) is joining forces with Jazz at Lincoln Center’s own under-40 group, Hang Set, for a spectacular evening of delicious food, stunning views, and great music. Guests will enjoy a reception featuring some of New York’s finest chefs, Les Trois Petits Cochon, and drinks from Stella Artois, Dessai Sake, and QW Wine Experts, followed by a jazz concert showcasing the Music of Gerry Mulligan & John Lewis.

To be held in one of Richmond’s grandest hotels, this special Friends of James Beard Benefit will spotlight the best of regional American food, featuring signature dishes prepared by a lineup of exceptional Southern chefs who have all garnered widespread praise for their commitment to local and traditional cuisine. 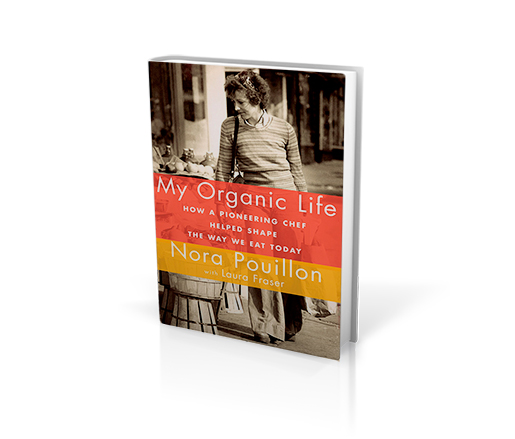