On the Menu: Week of January 25 After working for JBF Award winners Mark Gaier and Clark Frasier at their acclaimed restaurants in Ogunquit, Maine, David Vargas relocated to New Hampshire to open his own eatery, the charming Vida Cantina, where he serves a vibrant Mexican menu inspired by his family’s heritage.

You may recognize Kenny Gilbert as a Top Chef fan favorite, but these days, he’s known for slinging seasonal Southern fare at his Florida hot spot. With an impressive résumé and a roster of celebrity clients that includes Oprah, Gilbert is sure to impress Beard House diners with his sophisticated takes on Southern staples.

Once a Prohibition speakeasy and a hub for literati like F. Scott Fitzgerald, the storied Stockton Inn has satisfied diners since 1710. Join us at the Beard House as chef Alan Heckman showcases the restaurant’s imaginative colonial America–inspired cuisine for a feast worthy of the inn’s fabled past.

Mid-Atlantic beachgoers revere the Delaware coast for its relaxed vibe, beautiful surf, and fresh seafood—perhaps the best of which can be found at SoDel’s empire of coastal-inspired kitchens, which dot the shoreline. For this Beard House dinner, chef Doug Ruley will prepare a sumptuous spread of their signature “farmer meets fisherman” cooking.

Perched on the shores of Lake Champlain, the historic Basin Harbor Club beckons guests with its spectacular surroundings and singular cuisine—much of which comes directly from the resort’s bountiful on-site farm. Join us in sampling the rich flavors of Vermont’s terroir when chef Christian Kruse takes a road trip to the Beard House. 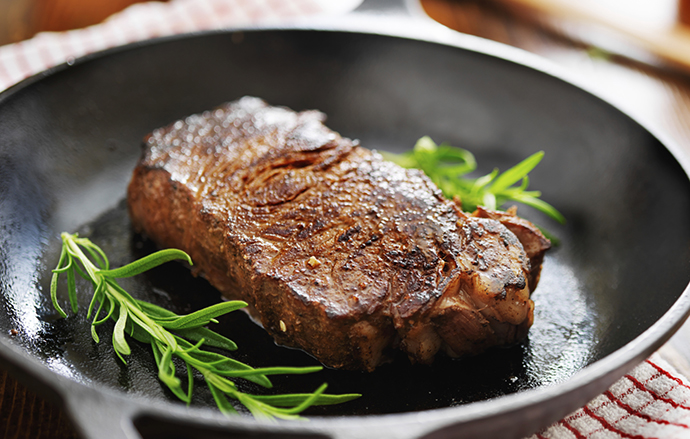