Named after the Sanskrit word for “flavors,” Rasika always overdelivers on taste, thanks largely to multiple Best Chef: Mid-Atlantic award nominee Vikram Sunderam, whose talents have led Washington Post critic Tom Sietsema to declare that “the best Indian restaurant in the country is in our backyard.”

Manuel Berganza earned two Michelin stars as the chef of Restaurant Sergi Arola Gastro in Madrid and got a taste of the American culinary scene at Grant Achatz’s award-winning Alinea in Chicago before heading to New York City to open Andanada, where New Yorkers are happily discovering the chef’s artful modern Spanish cuisine.

Nothing says summer like the annual Beard House barbecue blowout. Join chef John Rivers, who oversees an empire of Texas-style smokehouses in the Sunshine State, when he and his team bring us Northerners a taste of their smoky specialties and sides. 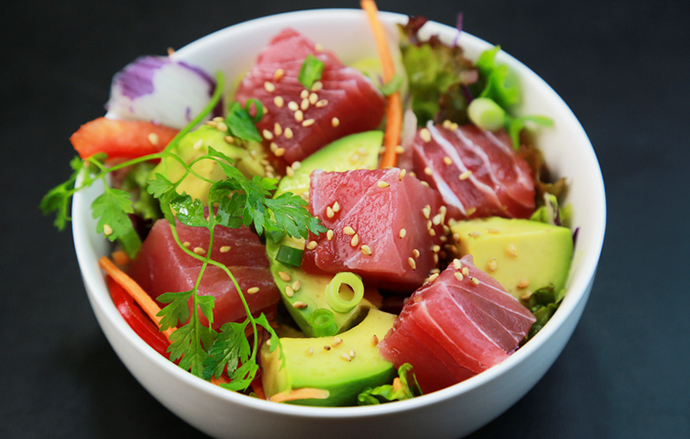