Here's what's happening at JBF and beyond next week:

Join us for a very special Friends of James Beard Benefit dinner, when Charleston’s culinary titans will join forces for an extraordinary evening. The historic dinner at Sullivan Island’s Fort Moultrie will feature iconic Lowcountry cuisine prepared by a talented group of Charleston-based chefs, including notable JBF Award winners and nominees.

Adventurous diners get their kicks from R.J. Cooper’s signature brand of daring and fanciful cuisine at the aptly named Rogue 24, which Washington Magazine describes as “exciting and up to the moment.” We’re sure they’ll find even more thrills at his upcoming concept, Gypsy Soul.

In Persian culture, the new year is ushered in with Norouz, a 13-day holiday during which the people of Iran celebrate the vernal equinox by exchanging gifts and feasting on symbolic foods. Join host Peyman Pourpezeshk and returning chef Chance Bear as they honor the 3,000-year-old tradition with a delectable festive spread.

A Taste of Korea

Join the James Beard Foundation Greens (foodies under 40) and the Korea Society for a taste of Asia’s hottest cuisine at the new Kristalbelli. Chef David Shim will prepare a five-course menu of modern Korean cuisine, paired with wines by The Seeker.

Guests at the gleaming Mandarin Oriental San Francisco expect a standard of luxury—and its new restaurant concept, Brasserie S&P, delivers. Recently touted by Esquire magazine as one of five “Chefs to Watch,” Adam Mali offers up elegant yet approachable cuisine that’s rooted in the rich terroir of Northern California.

Midtown diners are hooked on the Asian-inflected seafood at Crave Fishbar. The kitchen at the intimate, 60-seat restaurant is run by Todd Mitgang, an alum of Kittichai and Cascabel Taqueria who deftly incorporates bold flavors and inspired ingredients into his eclectic menu.

Though just a short jaunt from New York City, Greenwich’s l’escale restaurant feels like a trip to the Côte d’Azur, thanks to the cuisine of Frederic Kieffer. Join this native French chef when he presents an alluring menu of dishes from l’escale and Artisan, his New England tavern. 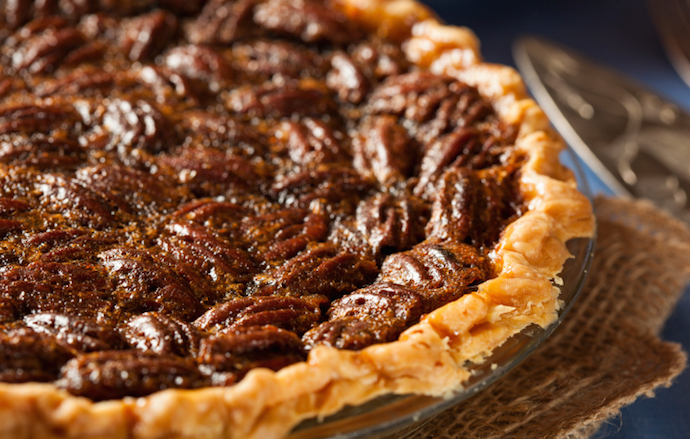