Each day the entire staff of Danny Meyer’s award-winning collection of Union Square Hospitality Group restaurants sits down to enjoy “family meal” together just before service begins. The dishes are simple enough to be prepared in a snap, but sophisticated enough to please some of New York City’s most renowned restaurant employees. In his book, Family Table: Favorite Staff Meals from Our Restaurants to Your Home, JBF Award-winning culinary director Michael Romano shares his favorite selections, dotted with behind-the-scenes tales from the perennially popular restaurants.

As the longtime executive chef at the renowned Wequassett Inn on Cape Cod, Bill Brodsky made an indelible mark on the New England food scene. With the opening of City Landing in Boston, Brodsky has given his refined culinary style a bit of urban polish with a menu that strikes the right note between sophisticated and whimsical.

At Broadway by Amar Santana, Dominican Republic native Amar Santana combines the rigorous technique he honed at Dallas at the Joule and Charlie Palmer’s Aureole with the culinary influences of his upbringing and the freshness of a Southern California larder.

The son of a Baton Rouge–area culinary legend, Peter Sclafani continues the family tradition of fantastic cooking at Ruffino’s. We’ve enlisted him to prepare a contemporary spring menu, based on his restaurant’s signature blend of Italian and French Creole cuisines and made with fresh catch from the Gulf. 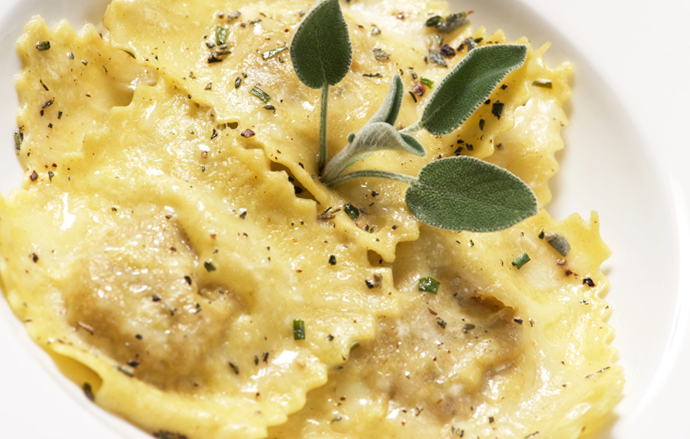