On the Menu: Week of November 23 Emmy Award–winning chef Giada De Laurentiis will flaunt her casual elegance, contagious smile, and California-influenced Italian fare at the Beard House for a night of savory indulgence. Highlighting the best of her new Las Vegas restaurant, Giada at the Cromwell, the Food Network star will give diners a decadent taste of Sin City that’s sure to be anything but a gamble.

Join us at the Beard House this Thanksgiving for a New England–influenced feast as acclaimed restaurateur Nancy Batista-Caswell, along with two of her top chefs, brings her seasonal cuisine to the Big Apple. This festive dinner will marry local bounty and traditional holiday flavors with a deconstructed twist. 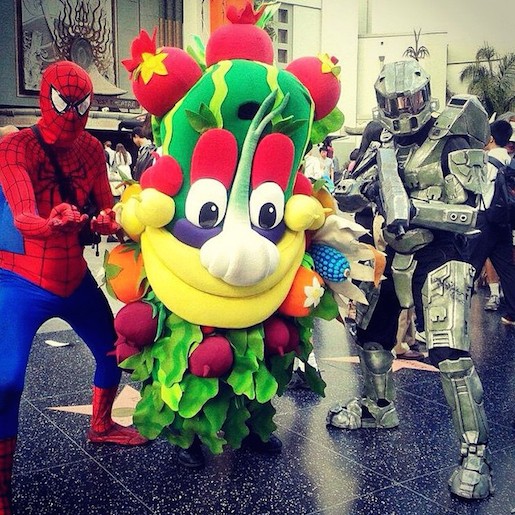