Next Week: Aquavit's Emma Bengtsson at the Beard House and a Posh Steakhouse Globe-trotting husband-and-wife duo Joe and Katy Kindred put down roots in a quiet pocket of North Carolina to open their own restaurant, which recently landed on Bon Appétit’s coveted Hot 10 list. Join us for a taste of the couple’s unique perspective on contemporary Southern cuisine with an early-summer menu that’s equal parts rustic and sophisticated.

At Maple & Ash, the opulent new Chicago steakhouse from Danny Grant and Belinda Chang, chophouse classics are reinterpreted for the modern era. Luxury is balanced with a sense of whimsy, as dishes with irreverent titles (think: “amuse booze”) deliver flavor-packed bites of unquestionable mastery.

Aquavit has long been an incubator of talent, from JBF Award winner Marcus Samuelsson to all the talented chefs who followed. All eyes are now on current chef Emma Bengtsson, who has earned the restaurant a slew of accolades, including a second Michelin star, for her sophisticated Swedish dishes. 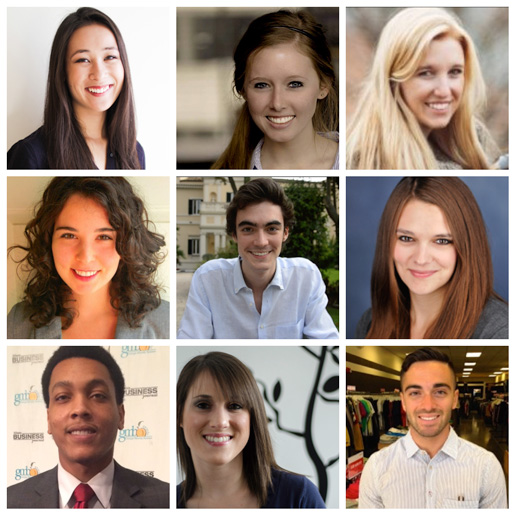