Q & A with Thomas McNaughton of flour + water A repeat nominee for our Rising Star award, chef Thomas McNaughton channels an Old-World commitment to top-notch product and time-honored techniques at San Francisco's flour + water. Read on see what he has to say about nose-to-tail cooking and the East Coast food he craves.

JBF: We’ve read that you attribute some of your success to eight grandmothers at a pasta factory in Bologna, Italy. Can you tell us more about that?

TM: It was inspirational to see Old-World techniques and cuisine executed on a daily basis, and it was an honor to be in the presence of people who execute the craft they have been dedicated to for the past 40 years. For me that was the definition of finding refinement in simplicity.

JBF: You snagged your first restaurant job at age 14, working as a dishwasher. Did you already know that you wanted to be a chef, or did your behind-the-scenes gig inspire you?

TM: I got the job for the extra cash, but I thoroughly enjoyed the excitement of working in a fast-paced kitchen. When I was around 16 or 17, I realized it could be my career. I understood that through hard work and dedication, it was possible to move through the ranks quite quickly. The whole environment and possibility for progression really appealed to me.

JBF: You have a deep commitment to local farms, sustainable ingredients, and utilizing entire animals. Can you tell us how you incorporate nose-to-tail cooking into your menu?

TM: Thinking of ways to utilize the whole animal, which is a sort of self-inflicted confinement, breeds creativity. During an average week in the restaurant, we go through one pig, two lambs, and a varying number of hens, rabbits, ducks, and quails. The by-products are the parts I find most interesting. We've come up with ways to utilize pig’s trotter as an antipasti and we use delicate quail bones for brodo.

JBF: In addition to Flour + Water, you’re opening a second restaurant in San Francisco called Central Kitchen. What can we expect from this new project?

TM: Central Kitchen was built to be part of the ongoing conversation about what California cuisine means. California is a young state, and right now it's an exciting time to be collectively working towards a defined reality of what our cuisine is. We're sourcing locally and sustainably, and we're aiming to create an evolving menu of refined food in a casual setting.

JBF: Where do you like to eat in San Francisco? And what’s your favorite dish there?

TM: Bar Tartine. I like the grilled tripe with braised fennel and onion. Even if you don't like tripe, this is a great dish to try.

JBF: We understand that you grew up in New Jersey. As an East Coast ex-pat, is there a regional dish that you feel nostalgic for?

TM: Pork roll (a.k.a. Taylor ham) on a Kaiser roll with a fried egg and cheese.

TM: Mickey Mouse pancakes made by my dad at Christmas. 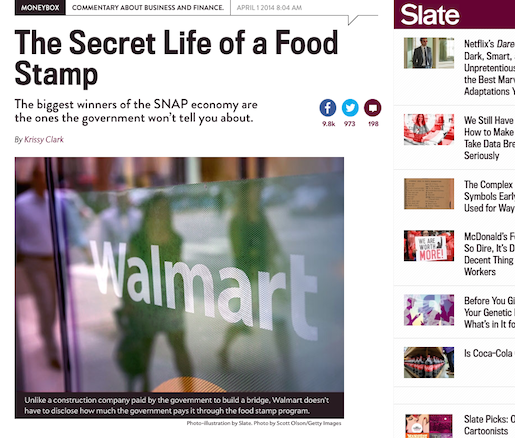