Recipes from the Best of the Best: Lidia Bastianich's Grilled Tuna When a dish is seemingly found on nearly every menu, we know it's because the flavor equation is a winner. But for the New American standard of tuna with beet salad, JBF Award winner Lidia Bastianich has added a touch that invites renewed appreciation. She coats the tuna in panko and Grana Padano cheese, which darkens to a umami-rich crust when the fish is seared on a piping hot grill. Get the recipe here.

JBF has recently released The James Beard Foundation’s Best of the Best: A 25th Anniversary Celebration of America’s Outstanding Chefs. This must-have book features delicious, signature recipes from every winner of the Foundation’s Outstanding Chef Award. When we went to press, space required that we omit some surplus essays and recipes, so we're sharing some of this bonus content with our readers every week. Think of it as an appetizer. 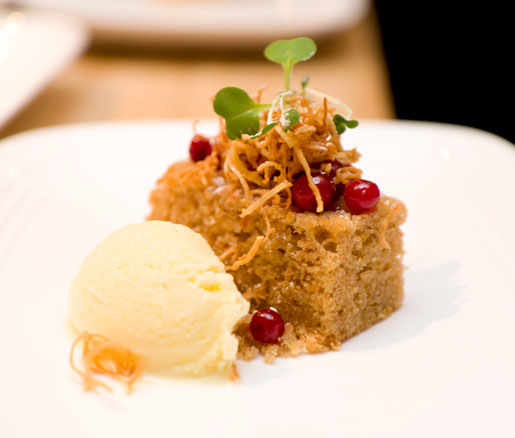