Sponsored: Channel Your Inner Chef to Win a Trip to the Beard Awards from HMSHost

Do you love to cook? Do you dream of rubbing elbows with your favorite food TV stars on the red carpet at the James Beard Awards? 2016 JBF Awards sponsor HMSHost invites you to channel your inner chef and enter to win VIP tickets for two to this year's Awards ceremony in Chicago.

Here's how to enter:

Contestants are asked to shoot a five-minute video of themselves preparing their favorite original recipe while showing off their personal style. Contestants then submit the video by February 28, 2016, at ChannelYourInnerChef.com. A panel will then select five finalists to compete in a cook-off to be performed in front of a live audience and judges at Chicago O’Hare International Airport on March 22.

HMSHost will reveal a winner following a live, 30-minute cook-off by the five finalists. The winner is presented with prizes including VIP tickets to the James Beard Awards Gala in Chicago on May 2 and domestic roundtrip airfare for two. The winning culinary creation will also be featured on an HMSHost restaurant menu.

This event is in support of global restaurateur HMSHost’s celebration of culinary innovation as a proud sponsor of the 2016 James Beard Awards Gala. 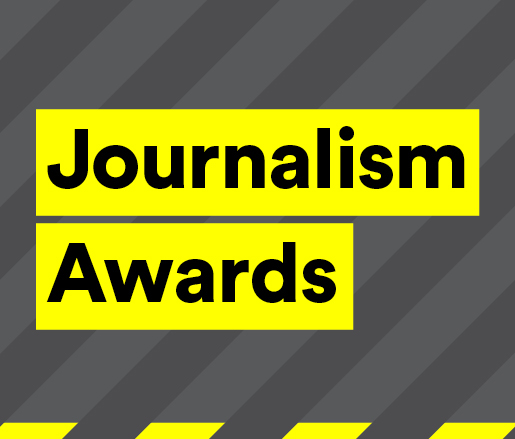