It’s officially fall. It’s the end of bikini season, it’s time to go apple-picking, and you can’t go two feet without stumbling over a pumpkin-spiced something.

In a nod to the season of spiked cider and hot toddies, here's a look back at Hill Country Barbecue’s 2009 Beard House dinner celebrating the birthday of Jasper Newton "Jack" Daniel, known by some as the founder of the Jack Daniel's distillery. Duff Goldman of Ace of Cakes was on hand for a very special dessert: a 60-pound cake in the shape of the birthday boy, complete with a whiskey barrel and a bottle of the eponymous liquor. In perfect fall form, the food was decadent, the cocktails flowed, and the cake’s flavor? Pumpkin, of course.

Take a peek at the video below to watch Duff ceremoniously cutting the cake: 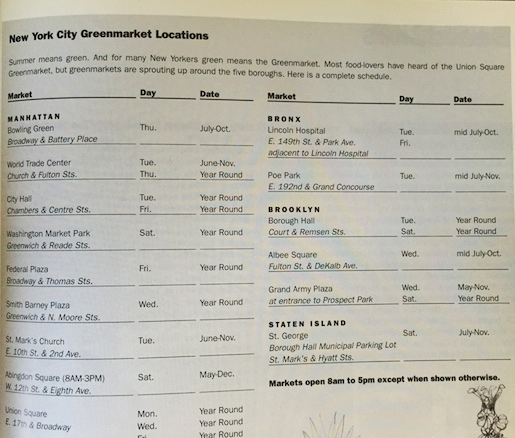 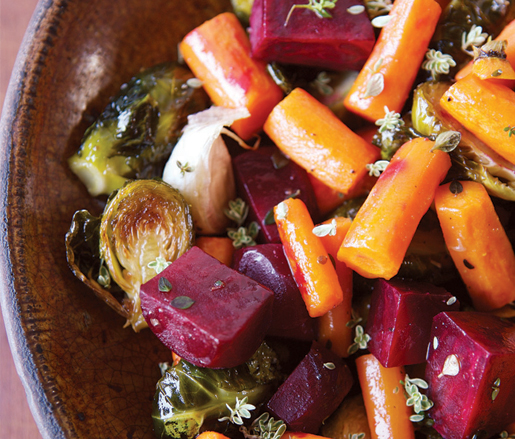