Throwback Thursday: A Taste of Justice at the Beard House The Beard House kitchen has played host to a panoply of culinary titans over the years, but on very rare occasions a guest upstairs will rival the star power cooking below. This Throwback Thursday, we’re looking back on one such evening, this past July 15, when Sonia Sotomayor, associate justice of the United States Supreme Court (and longtime JBF member) joined us in the dining room, only a few short weeks after the groundbreaking ruling which legalized gay marriage across the country. JBF Award winner Ted Allen and his husband Barry Rice were also on hand that night, and Allen noted the breadth of James Beard’s legacy on display that evening: “We were shocked and delighted, two weeks after the marriage equality ruling, that not only was Justice Sotomayor attending the Ristorante Rafele dinner at the Beard House—she was seated at our table. We enjoyed a whole evening—and a delicious dinner—with her. And when I thanked her for Obergefell v. Hodges, she replied, ‘I was one of five.’”

We're honored to count Justice Sotomayor as a member of our Foundation, and one only has to imagine how honored Beard himself would have been to have such a passionate advocate in his home. 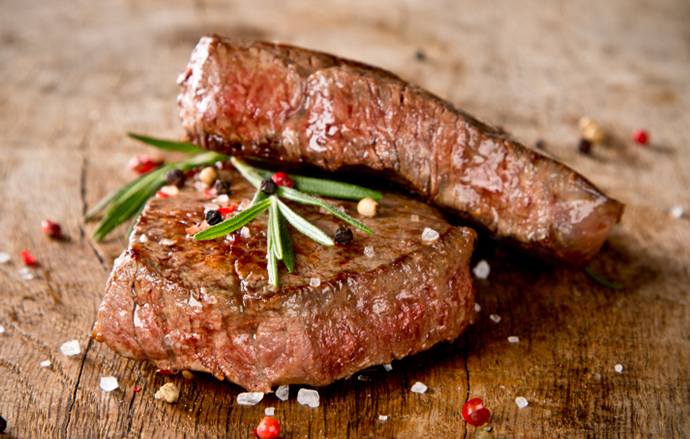