Talking to 2016 JBFA nominees (and winners!) at Chicago’s Kendall College

During a whirlwind weekend of welcome parties, restaurant previews, and after-parties that surrounded last week’s James Beard Awards in Chicago, the city’s own multiple JBF Award winners Rick Bayless and Steve Dolinsky hosted this year’s nominees as they shared their hard-won wisdom with a roomful of aspiring chefs and culinary students.

“When you’re in the kitchen and s*#@’s going downhill and you’re in the cooler crying, you need to keep pushing for your team. Take a break, and remember that it’s not just about you. It’s a team sport.”
—Meg Galus

“Take it easy. It’s not all about food. Go out, read a book, go to the beach, steal a car. Live your life. You’ve got to live, take it easy, and being a human being, and then your cuisine will follow.”
—Edward Lee

“ Forget about trends and what everyone else is doing. Work hard, forget about your image, and about being cool. Tattoos don’t make a good cook.”
—Michael Cimarusti

“You don’t have to cook Italian food just because you’re Sicilian. A generation ago nobody would have accepted that.”
—Edward Lee

“It’s all about teamwork.  A kitchen can’t survive on the shoulders of just one person.”
—Michael Cimarusti

“You can’t really be creative until you’ve spent a long time learning and copying what other people have done.”
—Edward Lee

“Graduation is just the beginning. I still feel like I’m at the beginning. You need to surround yourself with people who care and who will teach you. And also, take care of your body. I wish I could tell my 20-year-old self to take up yoga and really love it.”
—Meg Galus

“I go fishing. That’s my outlet. I go fly-fishing and play basketball. Watching that little float going down the river kind of takes everything off my mind.”
—Lee Wolen

“It takes a group of people to put something on. A lot of the time, creativity comes from a lot of hard work, reading, eating, and talking.”
—Meg Galus 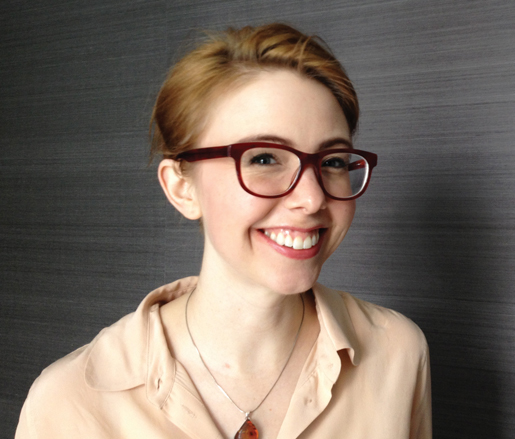