What We Learned at Our Fleisher’s Culinary Lab 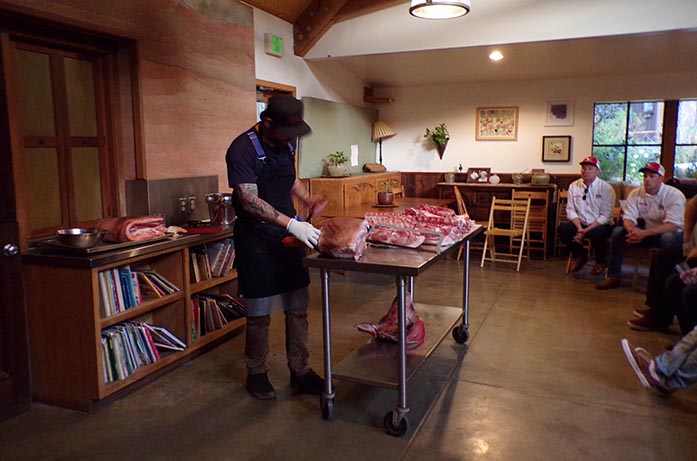 That gorgeous, locally raised rib-eye on your plate? Preparing it required far more than butter and a screaming hot sear.

Last week, we brought our JBF Culinary Labs series to the Fleisher’s Pasture-Raised Meats retail facility in Red Hook, Brooklyn. Attendees, all members of the culinary industry, watched a deft demonstration of beef butchery and listened to talks about the complex economics behind the local-meat market. Here’s what the professionals had to say about their section of the supply chain, from farm pasture to in-restaurant processing.

“Fleisher’s has been at it for ten years, but we're just figuring out this whole animal thing. We do know that purchasing whole animals is good for your bottom line. We've also come a long way in terms of how we source. We’re a lot pickier than we used to be.”

“If I make a breeding decision today, it's nine months until the animal is born, then two years of feeding. That's the cycle. It takes about three years to produce a carcass that's up to our standards. It's not a liquid market. I have to stockpile animals throughout the year because consumers want meat year round. They don't understand seasonality. It costs four times as much to produce a carcass during the off season: there’s twice as much feeding for the half of the weight gain.”

"We ask restaurants to commit to the whole animal. Sometimes restaurants will order a box of strip steaks—it doesn't work that way. Rebranding less popular cuts can help them sell better. While the animals have been the same for millennia, there has been a lot of innovation in terms of getting more value out of different cuts. Denver steaks and bistro filets are two new concepts that have been conceived from the chuck, for example.”

“A few years ago, Gramercy Tavern made the commitment to buying whole animals. Back in the day, we were known as a place where you can get filet mignon, but we had to change the way we think and figure out how our menu was going to utilize everything. Currently we alternate between a whole steer one week, then two pigs the following week. We're lucky to have the space to bring all of this in. Last year was the best food cost year that we've had in 20 years, and that can largely be attributed to buying whole animals. We utilize pretty much everything except for the dry-aged surface of the animal.”

JBF Culinary Labs are conducted in partnership with Chefs Collaborative and are open to JBF Professional members. Learn more at jamesbeard.org/professional. 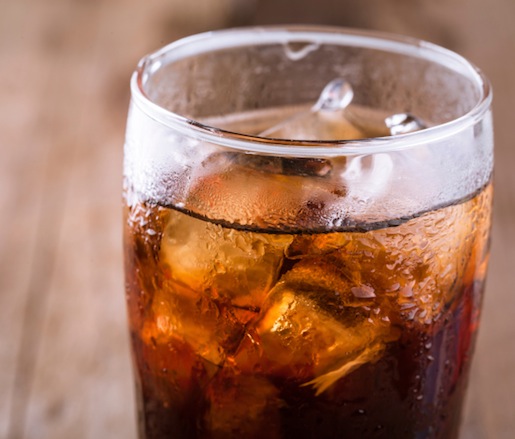