Prince Charles fought to protect French cheese and wine from a mass-produced, genetically-engineered future during this week’s climate conference. [MUNCHIES]

Defying statistics: Vanessa Hanel’s story and how she’s paving the way for the next generation of female urban farmers. [Modern Farmer]

Use your food scraps in new ways with these inspirational dishes from across the world. [Feet in 2 Worlds]

Give Bubbe’s latkes a makeover using mashed potatoes and shallots this Hanukkah. [NYT]

IHOP and Applebees remove sodas from children’s menus, inspiring other restaurant chains to hop on the bandwagon. [Grub Street] 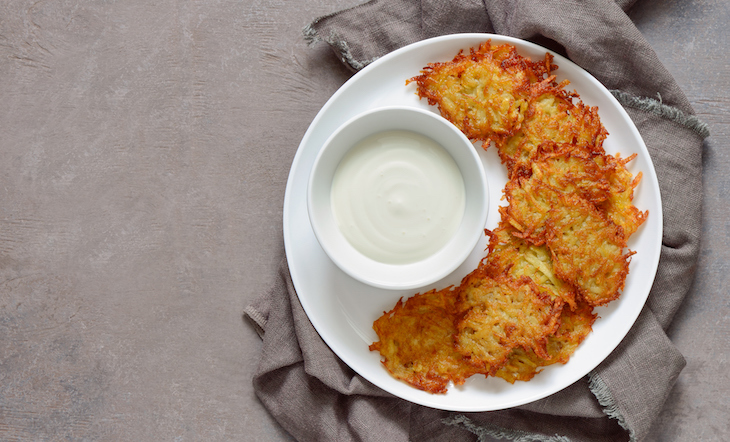 4 Ways to Have the Best Hanukkah Ever 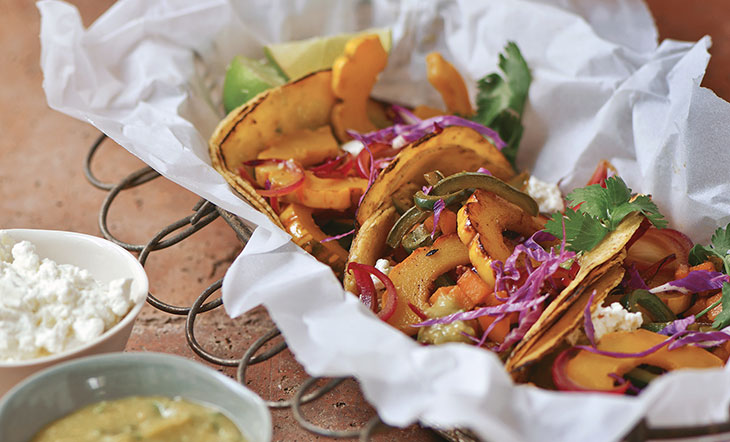