The Women in Culinary Leadership Cookoff Last week we headed up to Vermilion restaurant to judge the Women in Culinary Leadership Cookoff. Part of the Women in Culinary Leadership Program, which was launched by JBF and Vermilion restaurateur Rohini Dey last year, the competition was created to identify driven and aspiring female cooks and to help them develop leadership and culinary skills. Entrants had to submit a resume, essay, and recipe for one contemporary Indian–Latin dish. Eight finalists executed their recipes in the cookoff, which was judged by Ms. Dey, JBF president Susan Ungaro, chef Aáron Sanchez, and Dorothy Cann Hamilton of the French Culinary Institute. At the end of the two-hour competition, Elizabeth Kozemchak and Raechal Maat were named the winners. Each will receive a $500/week grant, along with a one-year apprenticeship at Vermilion’s locations in New York City and Chicago. They will also spend one week training at the historic James Beard House, where guest chefs prepare one-of-kind dinners on more than 200 nights each year.

Learn more about the Women in Culinary Leadership Program. 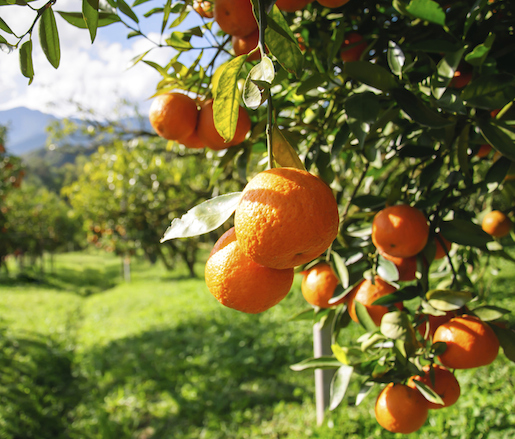