What's better than celebrating JBF's 25th anniversary at the Beard House? Doing so with Aquavit, New York's outstanding, Scandinavian-inspired restaurant, which also turns 25 this year. Come applaud the merry run our two establishments have had with a feast of traditional Nordic fare with modern touches. 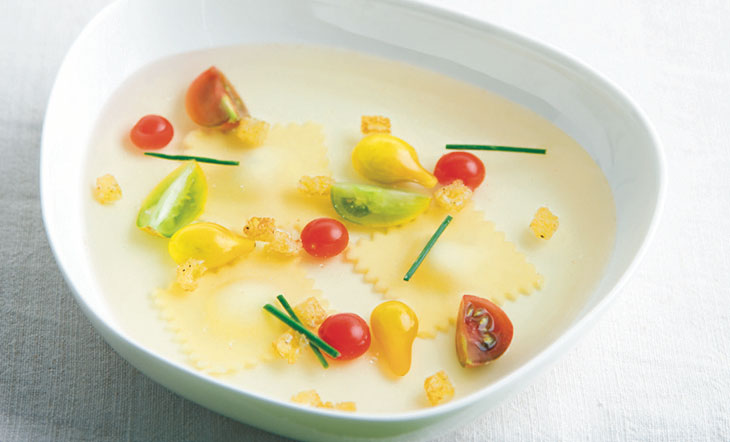