For the third year, the James Beard Foundation Greens (foodies under 40) are partnering with the Film Society of Lincoln Center’s own under-40 group, New Wave, to present a fabulous evening of film and food at the organization’s Elinor Bunin Munroe Film Center.

Guests will enjoy a special screening of the acclaimed film El Bulli: Cooking in Progress, followed by a reception featuring bites from some of New York’s finest chefs, along with cocktails, beer, and wine.

For six months of the year, renowned Spanish chef Ferran Adrià closes his restaurant El Bulli and works with his culinary team to prepare the menu for the next season. An elegant, detailed study of food as avant-garde art, El Bulli: Cooking In Progress is a tasty peek at some of the world’s most innovative and exciting cooking; as Adrià himself puts it, “the more bewilderment, the better!”​

New Wave Members are film supporters in their 20s and 30s who receive insider access to movie premieres, parties, special events, and exclusive preview screenings. The financial support of New Wave Members enables the Film Society of Lincoln Center to secure its place as the premier destination for independent and world cinema in New York City. Visit www.filmlinc.com/NewWave​. 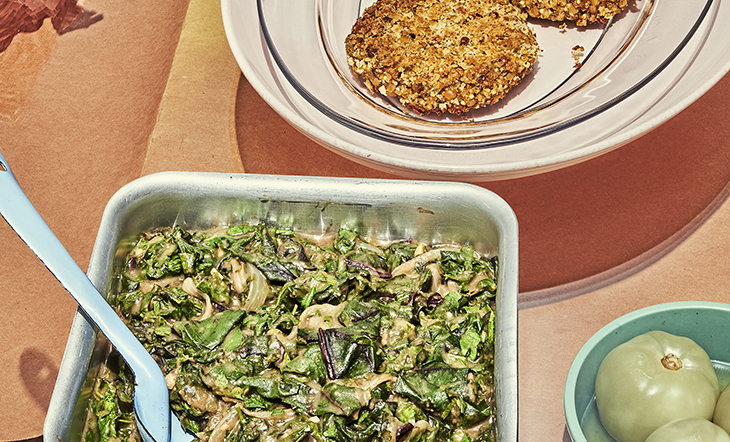